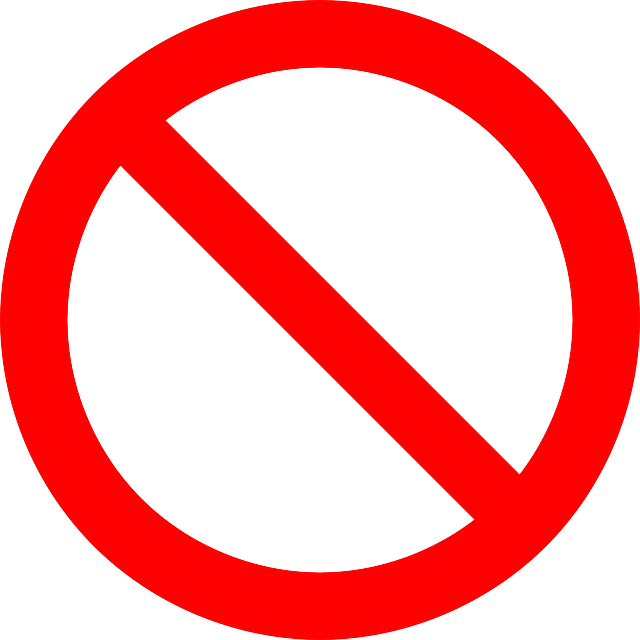 In what many might consider one more defeat for President Trump, today on his last full day in office, the U.S. Court of Appeals for the D.C. Circuit vacated and remanded back to the Environmental Protection Agency (EPA) the Trump administration’s “Affordable Clean Energy” (ACE) rule.

The move marks a major blow to the administration’s coal-favoring agenda, according to the Union of Concerned Scientists (UCS).

Julie McNamara, senior energy analyst in the Climate and Energy Program at UCS issued this statement:

“Over the past four years, the administration has tried at every turn to undercut climate science and the need for robust climate action. Today, the facts won out. The D.C. Circuit has issued a resounding rebuke of the administration’s Affordable Clean Energy rule, confirming what was glaringly apparent from the start. The administration willfully misconstrued the Clean Air Act and acted unlawfully in adopting a rule that failed to protect the environment and public health.

I’m heartened by this clear rejection of the administration’s repeated efforts to subvert the interests of the public in favor of ideology and special interests.”

In its conclusion, the court found that the rule was based on a “mistaken reading of the Clean Air Act” and that the “the EPA fundamentally ‘has misconceived the law.’” The rule will now be sent back to the agency for reconsideration.

“The Dirty Power Plan was clearly a disastrous and misconceived regulation from the start, and the court’s decision confirms that assessment. As the Trump administration leaves office, we hope this ruling will be reflective of a much brighter future.

It’s time for America’s environment and health to once again take center stage. Power plants are super polluters, and now the EPA can no longer give them a free pass. To avoid the worst impacts of climate change, we’ve got to transition to clean energy as quickly as possible. This ruling is a major step in the right direction.

We also appreciated the opportunity to make the court aware of the specific climate impacts global warming is having on historic coastal communities through our amicus brief with the National Trust for Historic Preservation. We cannot afford to lose such national treasures as Ellis Island and St. Augustine, Fla., and this decision will help in that effort. That said, we fully intend to keep working to protect communities and our country’s heritage across the country from the existential threat of climate change.”