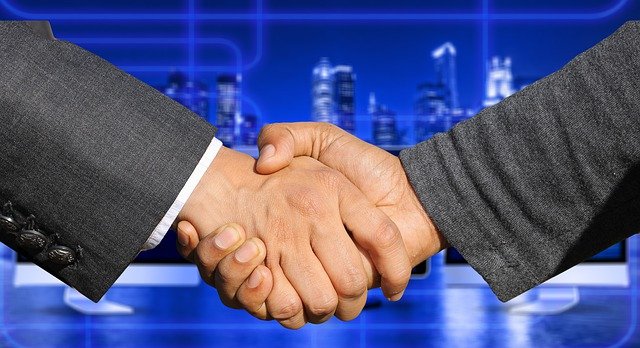 Mark C. Christie was sworn in this week as a member of the Federal Energy Regulatory Commission during a ceremony in the chambers of the Virginia State Corporation Commission in Richmond. Judge G. Steven Agee of the U.S. Court of Appeals for the Fourth Circuit performed the swearing-in ceremony.

Commissioner Christie comes to FERC from the Virginia State Corporation Commission, having served three terms totaling almost 17 years, most recently as Chairman. He is a former president of the Organization of PJM States, Inc. (OPSI), which is comprised of regulators representing the 13 states and the District of Columbia that form the PJM region.

He also is a former president of the Mid-Atlantic Conference of Regulatory Utilities Commissioners (MACRUC).