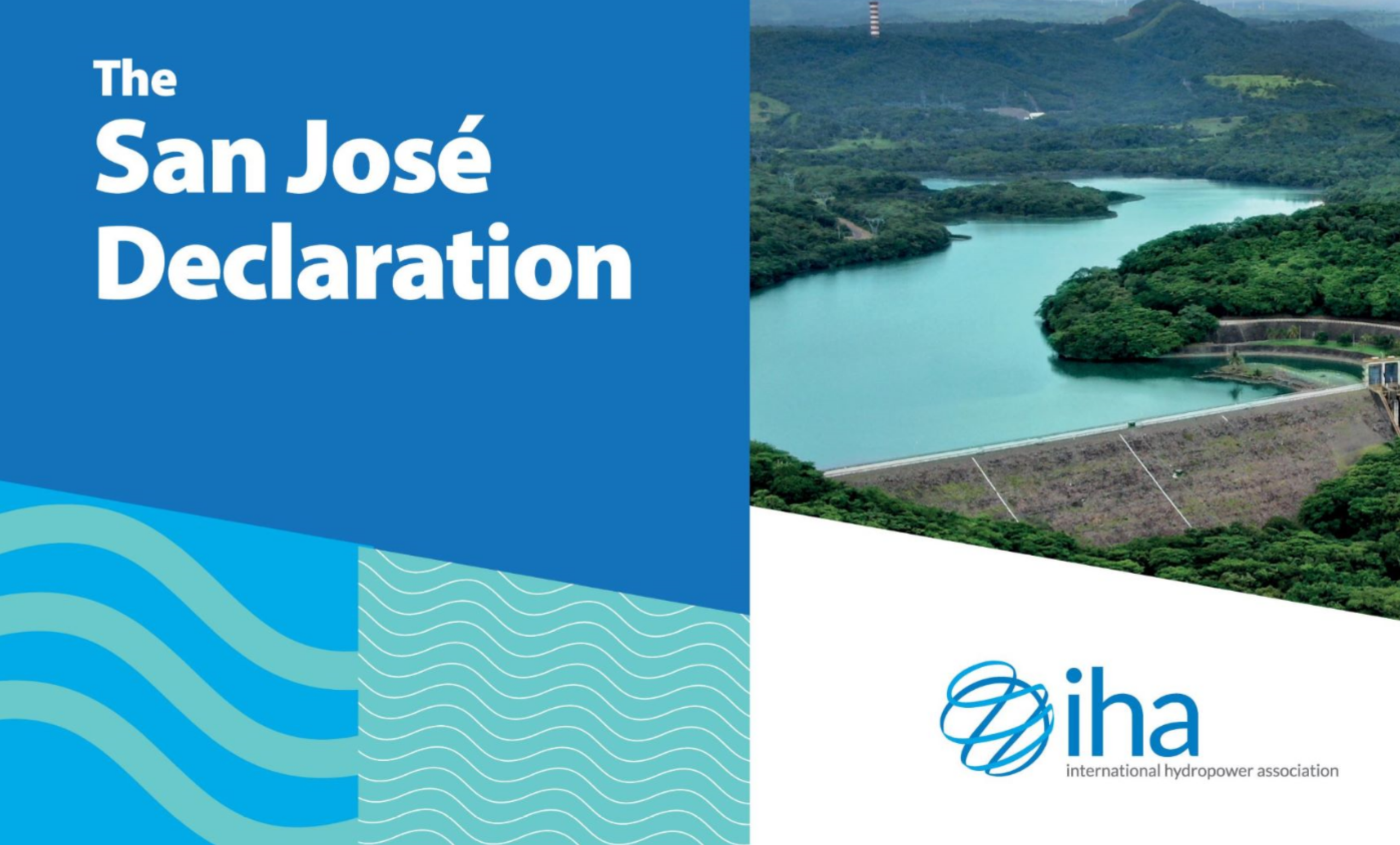 The World Hydropower Congress in September 2021 will bring together industry, government, finance, civil society and local communities to shape the policies, practices and perception of hydropower.

At the conclusion of the International Hydropower Association’s summit, a landmark declaration – the San José Declaration on Sustainable Hydropower — will be issued expressing principles, commitments and recommendations for the future cornerstone role of hydropower development in the energy transition.

Named in honor of the congress’s official host partner, the government of Costa Rica, the San José Declaration on Sustainable Hydropower will be drafted after extensive and proactive consultation with a wide range of stakeholders and registrants.

A “first draft” of the declaration will be released in July for public comment and consultation before the document is issued and endorsed at the World Hydropower Congress on Sept. 24, 2021.

The World Hydropower Congress Secretariat — the International Hydropower Association and organizing partners — is seeking contributions on the content of the San José Declaration on Sustainable Hydropower.