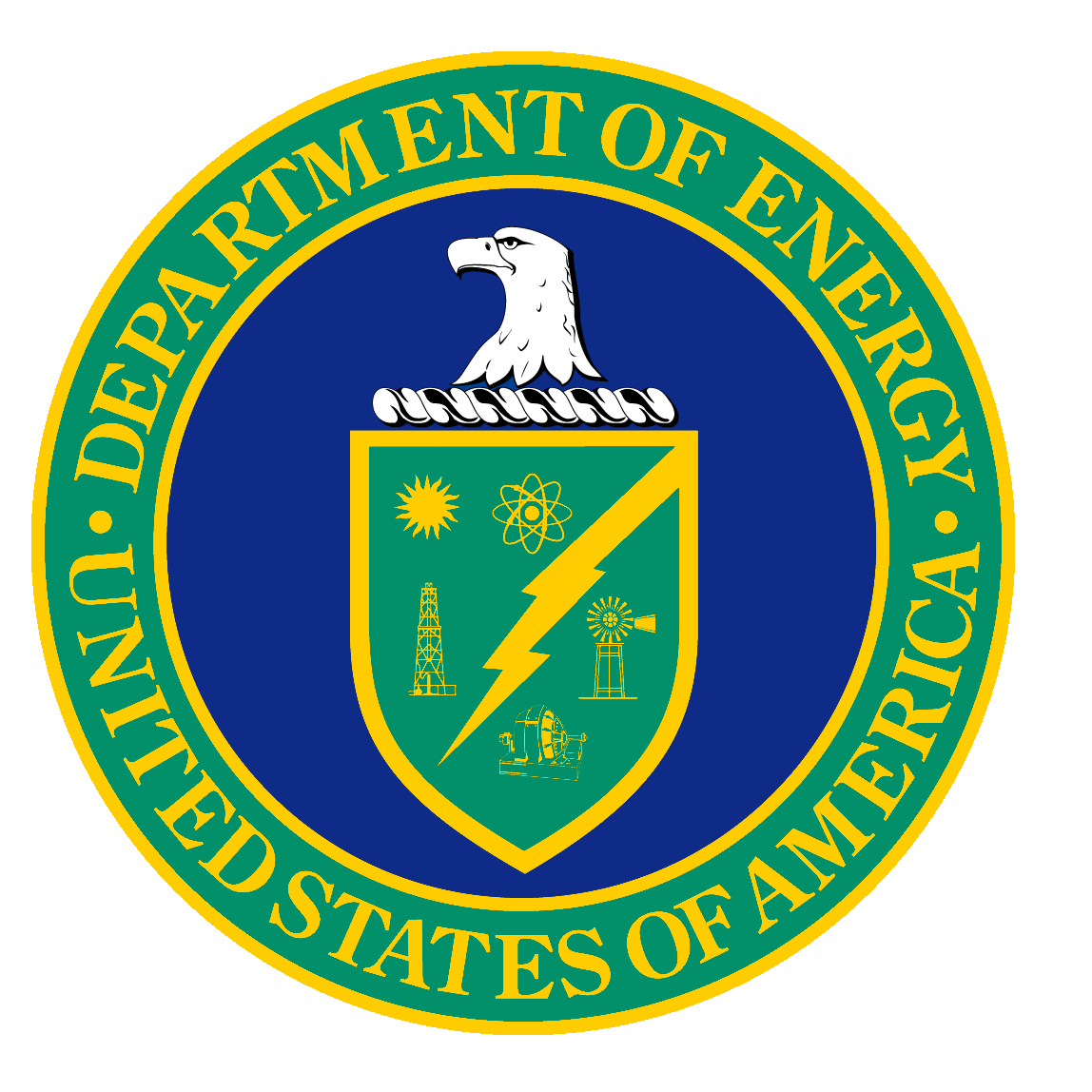 A new congressionally mandated report from the National Academies of Sciences, Engineering, and Medicine provides a suite of recommendations for improving the U.S. electric power system in light of the changing energy landscape. The report also recommends ways to accelerate innovations in technology, policy, and business models as global supply chains shift.

Currently the U.S. electricity system is confusing says The Future of Electric Power in the United States. It consists of utilities and other entities operating in a variety of regulated and competitive market environments. Some are investor-owned yet regulated by public policy, while some are publicly owned and regulated more directly through private ownership and state and federal laws. This heterogeneity makes it difficult to generalize about many aspects of the system across the country, engage in cohesive long-term planning, or develop a common set of actions that is relevant to all parties, the report says.

Report authors emphasized the need for better understanding of how the system will evolve and looked at drivers of change, such as:

The report also says that congress should instruct the DOE to create a task force that includes regulators and the electricity industry to identify new legislation needed to help understand how significant physical or cyber disruptions occur in the grid. The report also found that multiple recommendations from the 2017 National Academies report Enhancing the Resilience of the Nation’s Electricity System have not yet been implemented and are still relevant.

“No one can predict precisely what the electricity system will look like several decades from now, but there are a number of technical advances and regulatory changes that would facilitate a variety of developments for the electric power system,” said M. Granger Morgan, Hamerschlag University Professor of Engineering at Carnegie Mellon University and chair of the committee that wrote the report. “It is our committee’s hope that, over the decades to come, this report will help to make America’s critically important electric power system safer and more secure, cleaner and more sustainable, more affordable and equitable, and more reliable and resilient.”

The study — undertaken by the Committee on the Future of Electric Power in the U.S. — was sponsored by the U.S Department of Energy. The National Academies are private, nonprofit institutions that provide independent, objective analysis and advice to the nation to solve complex problems and inform public policy decisions related to science, technology, and medicine. They operate under an 1863 congressional charter to the National Academy of Sciences, signed by President Lincoln.