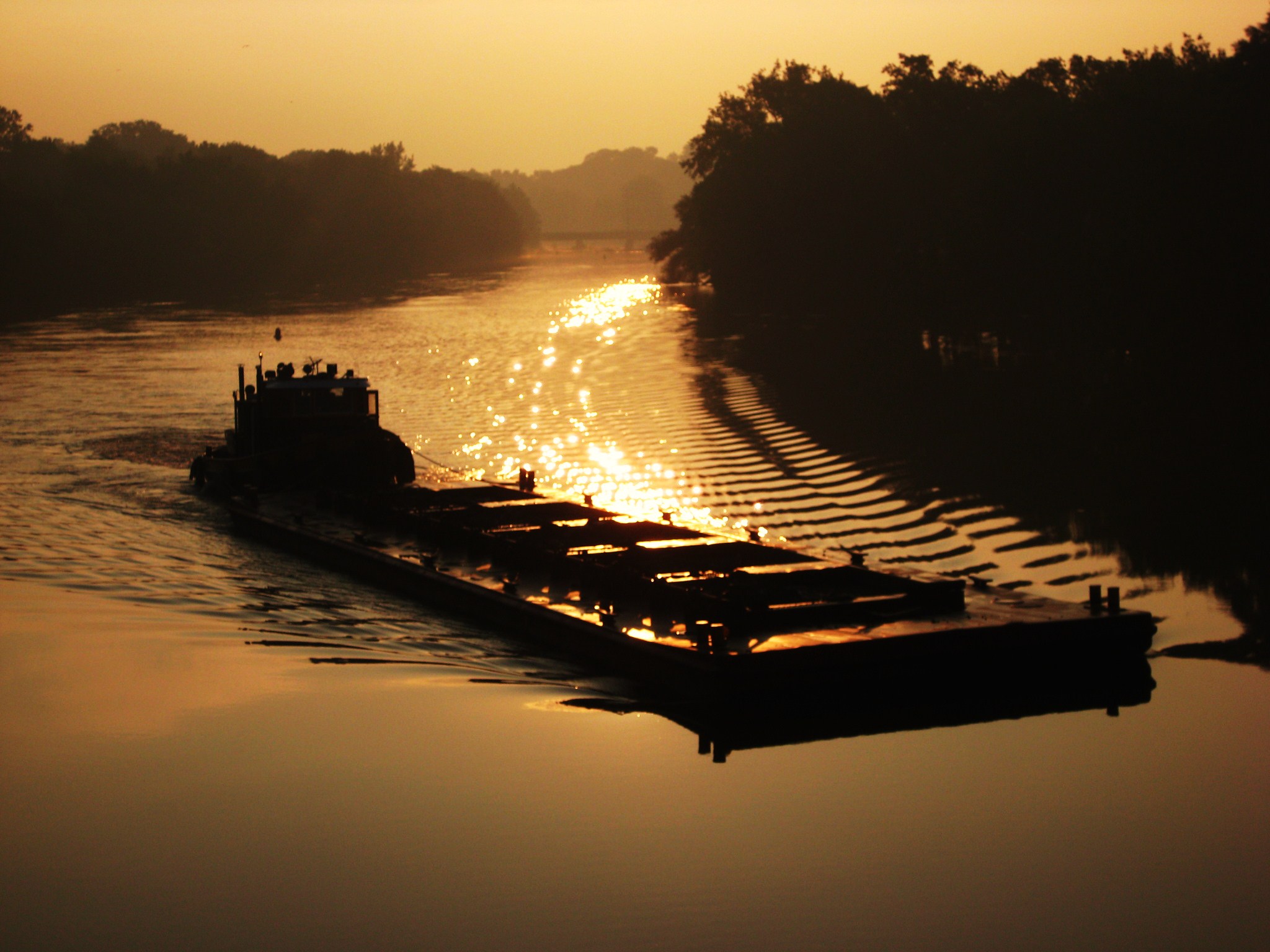 The Federal Energy Regulatory Commission has issued a preliminary permit to ECOsponsible LLC to study the feasibility of the 3-MW Caughdenoy Lock Hydro Project on the Oneida River in New York.

The proposed project would be located at Caughdenoy Dam, an existing control dam 15 feet high by 550 feet long.

The project would consist of:

The project would generate an average of 13,446 MWh annually.

In filing a timely notice of intervention, the U.S. Department of Interior expressed concern that the dam and the adjacent lock and guard gate are contributing features to the New York State Barge Canal National Historic Landmark district, designated in 2019. However, as the preliminary permit only allows the permittee to study the feasibility of the project and not to undertake construction, FERC said the concerns raised are premature at this preliminary permit stage.

The permit is issued for a 48-month period, effective the first day of October.