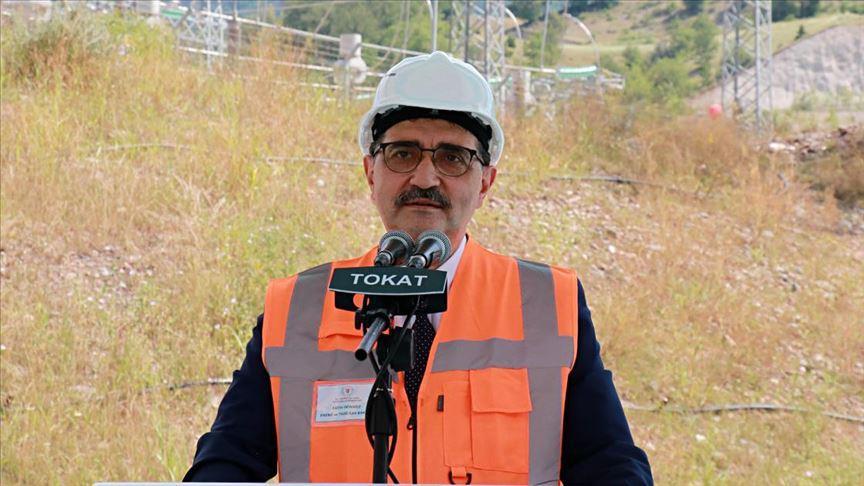 A total of 52 hydroelectric power plants with total installed capacity of 1,439 MW began operation in the past two years, according to Turkey’s Energy and Natural Resources Minister Fatih Donmez.

Speaking at the opening ceremony of the 99-MW Tokat Niksar Akinci hydropower plant in the northern province of Tokat, Donmez said that nearly TRY11.3 billion (US$1.65 billion) was invested in 52 new hydro plants, located in 26 cities. Donmez noted that the plants will provide electricity to about 1.85 million Turkish households.

“In the last 18 years, Turkey has become a rare success story in energy sector,” Donmez said, adding that the country’s installed power capacity reached more than 91,000 MW recently, from around 31,000 MW in 2002. “Additionally, the country shows more than 6% annual growth in installed capacity among the Organization for Economic Co-operation and Development (OECD) countries. With this growth in capacity, Turkey ranks in first place among all OECD countries.”

Donmez said that the Tokat Niksar Akinci project is expected to reach 448 million kWh of production, providing the electricity needs of 231,000 households. In addition, the plant will help to reduce about 230,000 tons of carbon dioxide per annum. He also stated that construction of the plant provided employment opportunities to 600 citizens.

As previously reported, the 99.5-MW Karakurt hydro plant in eastern Turkey is one of the 52 projects becoming operational in the past two years.