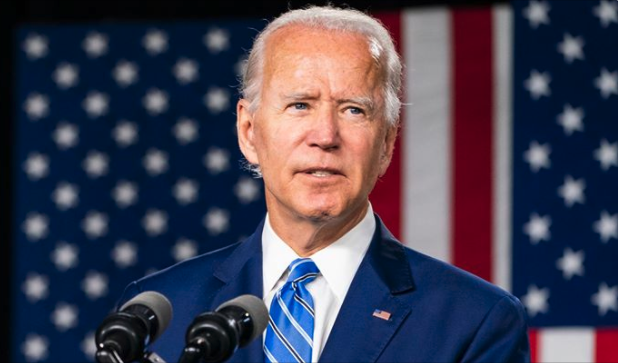 The plan calls on Congress to pass legislation directing trillions of dollars of investment in rebuilding America. The plan is paired with the Made in America Tax plan, which Biden believes will pay for the bill over 15 years, after which he will begin to lower the deficit.

For the electricity industry, the investment would be impressive at about $406 billion and would help support many of the clean energy, grid modernization and electrification goals that many utilities have in place today. Further, it would jump start the transition to electric vehicles with a massive investment in EV charging stations across the U.S.

In positive news for the hydropower industry, the plan includes mentions of both hydroelectricity and dam safety.

In a section called “Spur jobs modernizing power generation and delivering clean electricity,” the plan says: “To ensure that we fully take advantage of the opportunity that modernizing our power sector presents, President Biden will establish an Energy Efficiency and Clean Electricity Standard (EECES) aimed at cutting electricity bills and electricity pollution, increasing competition in the market, incentivizing more efficient use of existing infrastructure, and continuing to leverage the carbon pollution-free energy provided by existing sources like nuclear and hydropower.”

Then, in a section called “Maximize the resilience of land and water resources to protect communities and the environment,” it says: “The President’s plan provides funding for the western drought crisis by investing in water efficiency and recycling programs, Tribal Water Settlements, and dam safety.

Read the Fact Sheet on The American Jobs Plan here.