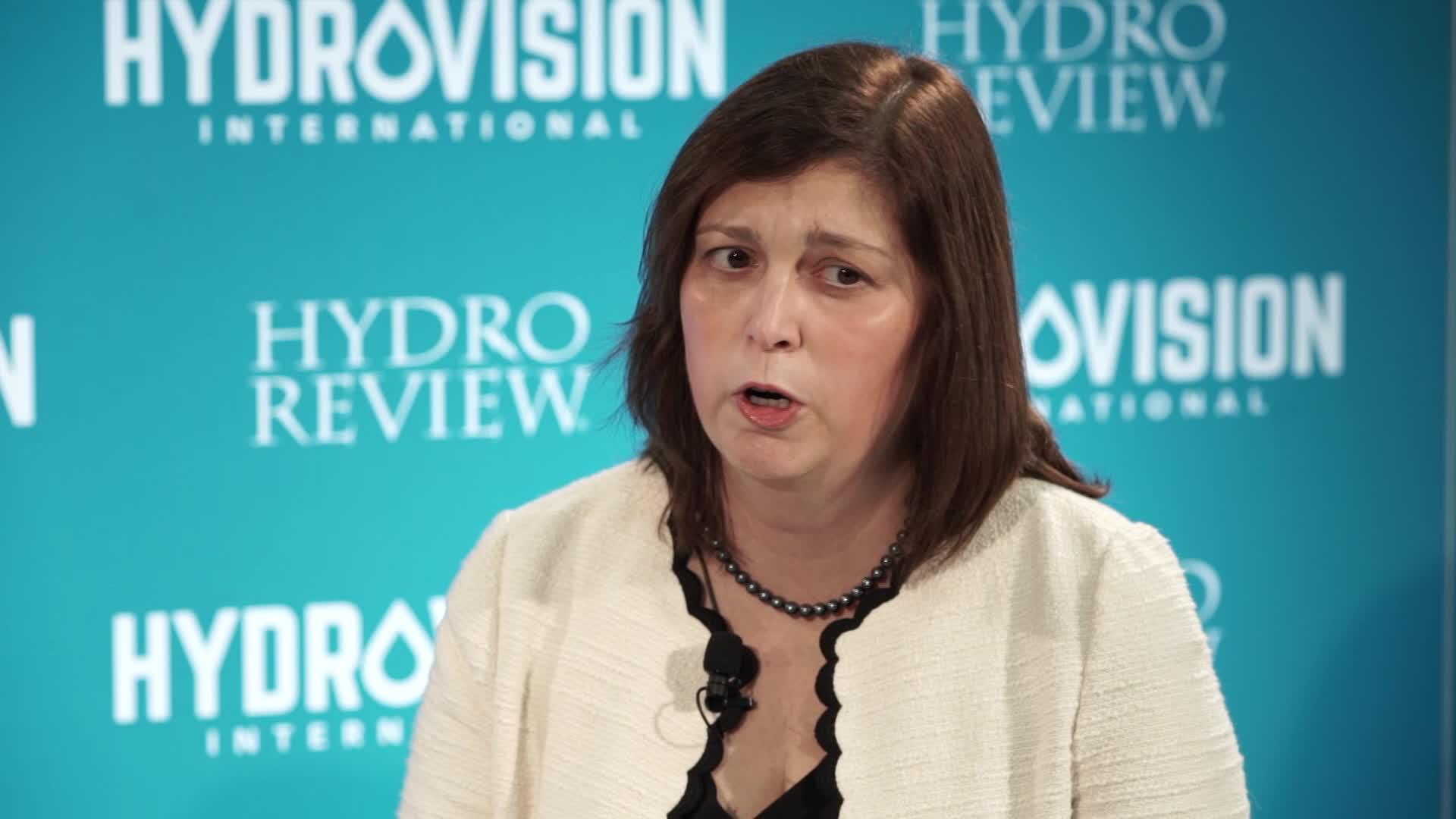 She joined the committee in 2003 and has a particular focus on electricity, renewable energy and cybersecurity issues. In this position, she has led on hydropower legislation, including the hydropower relicensing reforms contained in the Energy Policy Act of 2005, Hydropower Regulatory Efficiency Act of 2013, and Bureau of Reclamation Small Conduit Hydropower Development and Rural Jobs Act of 2013.

Donnelly was one of four women to receive the Women with Hydro Vision award for 2019, in recognition of their accomplishments and contributions to the hydroelectric power industry.

We had an opportunity to conduct a video interview with Donnelly while she was attending HydroVision International 2019. Click above to hear about the Senate’s actions to advance hydropower in the U.S., legislation under consideration for this term, the challenges of permitting reform, and more.