Although it already had internal protocols and systems in place, Asian power producer Hedcor decided to pursue international certification to further validate the quality of its asset management practices. 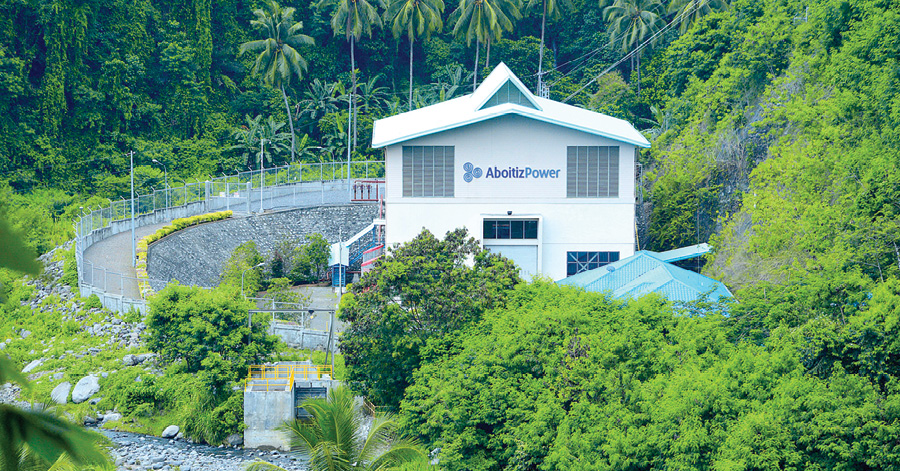 The Sibulan B powerhouse relies on water discharged from the upstream Sibulan A.

With a portfolio of 21 run-of-river hydro projects tallying 245 MW of cumulative capacity, Hedcor – a wholly-owned subsidiary of AboitizPower – is a major player in the Filipino power market.

The company recently received International Organization for Standardization certification for meeting ISO 55001 asset management criteria at five of its hydropower facilities, giving extra merit to many of the programs and initiatives Hedcor was already undertaking.

Included in the initial round of the ISO 55001 certification process were four projects:

– Sibulan Hydro A: The 16.5-MW plant was commissioned in July 2010 and includes two Pelton turbines.

– Tudaya Hydro 1: The 6.6-MW project was commissioned in February 2014 and includes a single Pelton turbine.

These projects are part of a cascade located in Davao del Sur, on the Philippines’ island of Mindanao.

Hydro Review magazine interviewed Hedcor about the certification process and why the company sees it as more than a symbolic review. 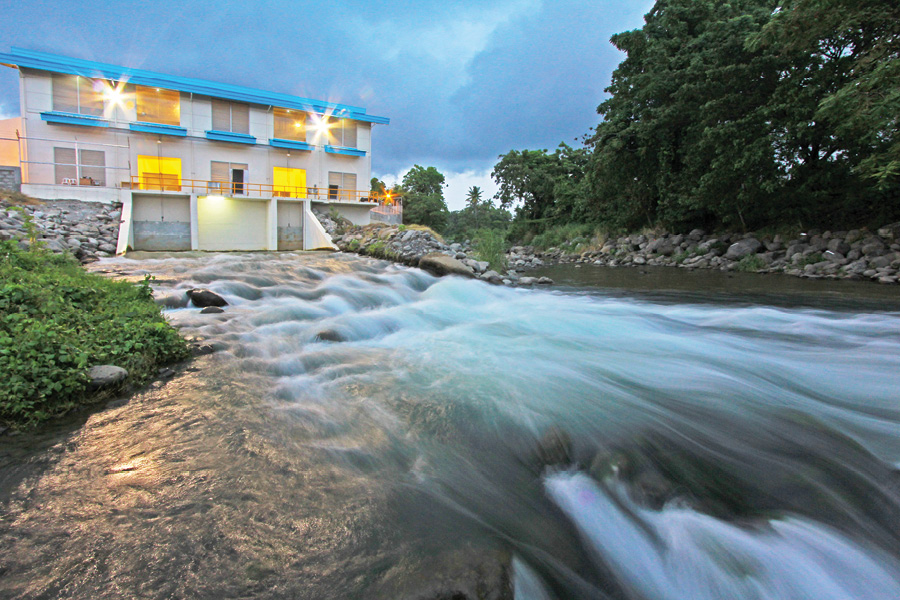 In addition to its power generating capabilities, Hedcor says it wants Tudaya Hydro 2 to become an educational resource for schools and universities.

Q: The International Organization for Standardization describes ISO 55001 as a “requirements specification for an integrated, effective management system for asset management,” but in practical terms, what does that mean for an operator?

A: The operation in the power plant is a physically-intensive environment, driven by people. These assets work in coordination with each other, and one component failure would mean failure of the entire system. So, in principle, having an effective management system ensures the operator that there is a process and system in place to get the most value out of the asset, whether it’s in the procurement, operations, maintenance or disposal stage of your asset. It might be as simple as a procedure for an operator to optimize the generation, given the constraints, or as not so simple as whether to repair, replace or retire the asset.

The implementation of asset management leads to improved operational performance and asset conditions and a high plant availability factor and provides our stakeholders with more efficient and reliable operations.

Q: When did Hedcor decide to pursue the certification?

A: The implementation of the asset management initiative was formalized in 2013 to manage the whole lifecycle of the hydropower assets. The goal is always to make the most out of our fleet.

Q: What was the impetus for going through the certification process?

A: Aboitiz had already appreciated and reaped the benefits from having non-ISO systems in place for things like quality control, information security management systems, occupational health and safety, and environmental mitigation.

But, it was only after the plants were operating that we decided to apply the principles and framework of our asset management, with the intent of seeing if our existing systems were on par with ISO’s well-recognized standards.

ISO 55001 asset management certification was the product of Hedcor’s pursuit for operational excellence and showed we had been operating on par with global standard.

A: We suppose it is not or at least not yet. In fact, Hedcor is the first in the country to do so.

But, it is something we hope more organizations would do. We believe that it will have a chain effect, which means the more a power producer or any organization undergoes this process, the more the process will be improved and polished – ultimately leading to better asset management capabilities for all.

Sibulan B’s pair of Pelton turbines were commissioned in February 2010.

A: Hedcor started its journey toward ISO 55001 certification in 2013 with the commitment and support of top management. Beginning then, Hedcor undertook training, technical evaluations, asset management planning and document preparation.

In 2016, management made the move to make the certification official.

Hedcor initially conducted gap analysis, matching the existing practices to the standard, then underwent a “Stage 1” audit conducted by TUV SUD. Having zero non-conformities, we proceeded to the next stage of the audit. TUV-SUD granted Hedcor Sibulan Inc. an ISO 55001 certification on March 2, 2017.

Q: Is ISO 55001 certification something Hedcor is considering for any of its other facilities?

A: Yes, we have other power plants that are set to be certified in the coming months and years.

A: First, always appreciate the reason why you wanted to get certified. Certification is a validation that your system is on par with certain standards.

Second, what’s even more important than the certification is your desire as an organization to be better than you were before. We consider it our principle as a power-producing organization.