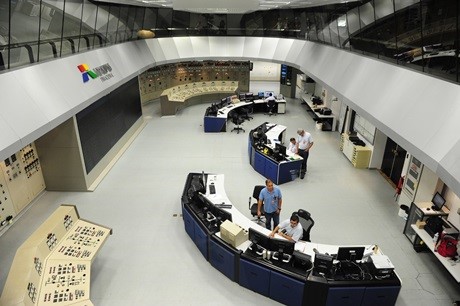 Itaipu Binacional, operator of the 14-GW Itaipu hydro plant on the Brazil-Paraguay border, has launched bidding as part of the dam’s technological overhaul.

According to BNamericas, the public tender is divided into three packages and covers the supply of equipment and materials, works, services and training.

Itaipu Binacional expects that about US$660 million will be invested during the 14-year digital revamp.

Itaipu, on the Parana River, is the world’s second largest hydropower plant, behind China Three Gorges in overall capacity. The plant has been operating since 1984 and is undergoing a 10-year modernization project that will involve replacing obsolete equipment with more advanced technologies and machinery. As a first step, the overhead cranes are being modernized.

In addition, the operator reported that its Paraguay director, Ernst Bergen, designated his country’s representatives that will participate in work groups established by the Paraguayan government to negotiate Itaipu’s treaty.