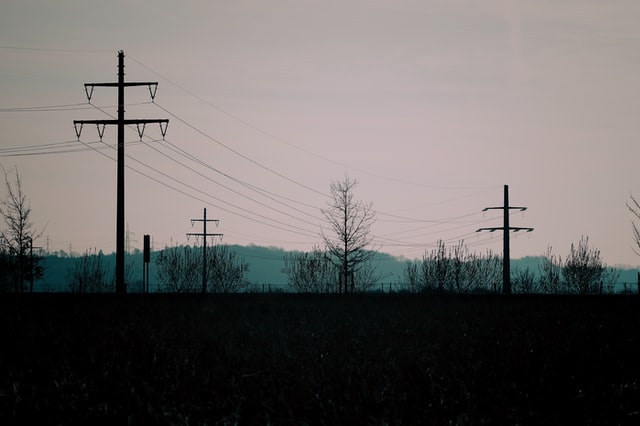 The 224-mile line was completed in February 2020 and runs from the Canadian border in Roseau County to a substation near Grand Rapids, Minn. It consists of 800 tower structures made of 10,000 tons of North American steel, and about 2,200 miles of wire were used to install the line’s conductors. GNTL also contributes property tax revenue to communities along the route.

GNTL is now energized and connected to Manitoba Hydro’s Manitoba-Minnesota Transmission Project, allowing for both companies to have a unique “wind storage” mechanism that balances energy supply and demand in both regions and enables a larger role for renewables in North America.

GNTL and its carbon-free hydropower are key for Minnesota Power’s EnergyForward strategy to transition away from coal and add renewable power sources while maintaining reliable and affordable service for customers. It also is part of a broader ALLETE (Minnesota Power’s parent company) strategy to advance and invest in critical regional transmission and distribution infrastructure to ensure grid integrity and enable cleaner energy to reduce carbon emissions.

Minnesota Power engaged agencies and landowners along the proposed routes beginning in 2012. A preferred route was selected and approved by the Minnesota Public Utilities Commission in April 2016, and construction began in early 2017.

“The GNTL will help Minnesota Power to provide our customers with 50 percent renewable energy less than a year from now,” said ALLETE President and Chief Executive Officer Bethany Owen. “As part of our EnergyForward strategy, it also strengthens the grid across the Midwest and in Canada, enhancing reliability for all of our customers.”

“The completion of Minnesota Power’s Great Northern Transmission Line and our Manitoba-Minnesota Transmission Project is a testament to the creativity, perseverance, cooperation and skills of hundreds of people over so many years on both sides of the border,” said Jay Grewal, president and CEO of Manitoba Hydro.