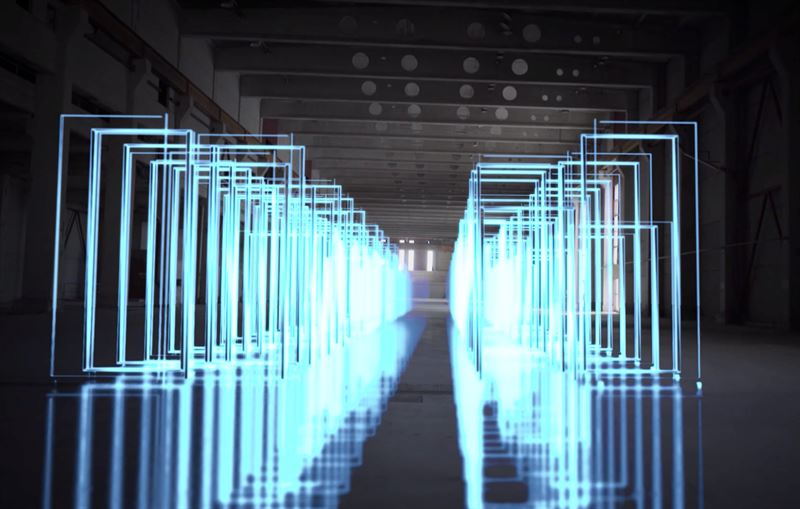 Northern Data AG has closed the acquisition of a site in Northern Sweden near the city of Boden to install the first GPU-based high-performance computing (HPC) hardware. The site is expected to bring the first capacity online within the next weeks and will contribute to the further expansion of Northern Data Group’s HPC infrastructure and provide direct customer benefits.

The highly efficient data center in Northern Sweden is one of up to five new Scandinavian and Canadian sites the group is rapidly building and scaling up as part of its expansion and the massive growth in demand for computing power. The sites are operated climate-neutrally using renewable energies and are characterized by scalability, efficiency and cost advantages.

“Our expansion is proceeding rapidly and on schedule. We are pleased to have acquired the blueprint for the ideal location with the plant in Northern Sweden: The site is highly efficient and based on renewable energy at the most favorable conditions in the EU, while at the same time we have every opportunity to scale up almost at will,” said Northern Data Chief Executive Officer Aroosh Thillainathan. “As a result, the site marks an important milestone in our roadmap, since it will enable us to meet the massive demand for HPC computing power very effectively. As a European company, we are not subject to the U.S. Cloud Act, which, in contrast, secures U.S. authorities access to the stored data of large American hyperscalers. The data sovereignty we can offer in comparison is another selling proposition that makes us particularly attractive to certain customers and drives demand.”

The site in Boden consists of six data center facilities on an area of 2.5 hectares. The site meets the highest requirements with various ISO certifications and was completed by data center operator Hydro66 in 2019 before being acquired by Northern Data Group. Located about 80 km south of the Arctic Circle with an average annual temperature of 1.3 degrees Celsius, the site is ideal for passive energy-saving cooling of HPC hardware and achieves peak energy efficiency values.

Northern Data develops and operates global infrastructure solutions in the field of HPC. With its customer-specific solutions, the company provides the infrastructure for various HPC applications in areas such as bitcoin mining, blockchain, artificial intelligence, big data analytics, IoT or rendering.