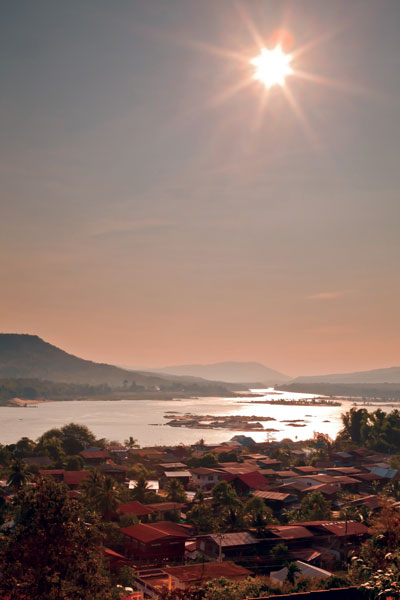 Riverscope, a new geospatial assessment tool for hydropower, has been developed by TMP Systems in collaboration with International Rivers.

It is a comprehensive tool to assess often-overlooked environmental and social risks and connect them quantitatively to the commercial performance of hydropower projects, according to a release.

The electricity produced by large hydropower is often expensive in part because these dams are exposed to extraordinary social and environmental risk. Dams have significant and irreversible impacts on societies and ecosystems that also expose them to operational and reputational challenges, International Rivers said. Yet the way projects are assessed systematically underestimates environmental, social and governance (ESG) risks. Riverscope is designed to quantify these financial risks in order to improve energy planning and investment.

“In our work, we have frequently seen how unresolved environmental and social impacts cause project delays that inevitably result in cost overruns and severe or irreversible damage to communities, critically endangered species and rivers,” said Maureen Harris, program director at International Rivers.

Riverscope has been applied to five pilot projects in Africa and Southeast Asia, including three dams planned on the Mekong River. These assessments found that large hydropower is regularly associated with ESG risks that are extremely difficult to manage effectively and at a reasonable cost. This leads to long delays and budget overruns that, in turn, reduce the commercial value of these projects and increase the end costs of electricity from them. Partly as a result, large hydropower projects are often uncompetitive with alternative technologies like wind and solar by the time they come to market.

“Our Riverscope pilots strongly suggest that assessment processes for hydropower are in urgent need of overhaul. Assessments of large projects fail to recognize the inextricable linkage of social, environmental and commercial risks, which contributes to consistently poor decision-making in the sector. Solar and wind turn out cheaper than hydropower in all five pilots – the business case for many large dams is suspect. Most energy planners could certainly do more to exhaust competitive alternative energy options before committing to risky hydropower projects,” said Ben Bowie, director of TMP Systems.

Riverscope’s analysis is based on the past performance of 281 dams, which were used to identify quantitative and statistically significant indicators of financial risks in hydropower development. Common and comparable financial metrics are then used to demonstrate the impact of these risks on a project’s financial viability. Findings from applying this methodology on five pilot projects include:

Riverscope’s findings demonstrate the urgent need for better planning in the sector to avoid ESG as well as financial risks, which will result in better outcomes for all, International Rivers said. “TMP’s work in developing Riverscope to assess these risks and the costs to investors and developers in real terms represents a meaningful contribution toward better decision-making in the sector,” added Harris.