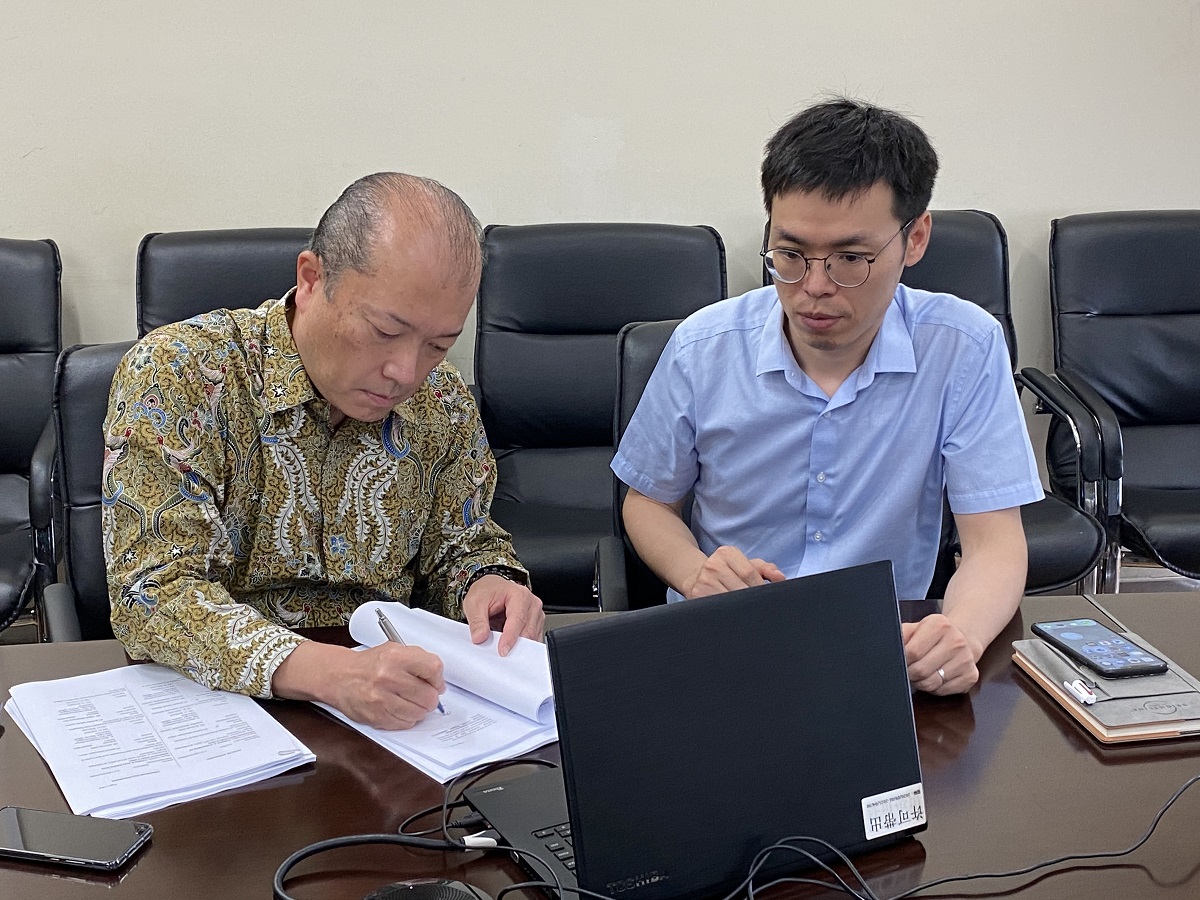 The companies won the order from a hydropower plant project company affiliated under Bukaka for conducting energy and infrastructure business in Indonesia to manufacture four 105-MW hydro turbines for the Kerinci Hydropower Plant, located at the center of Sumatra Island, Indonesia. The project will be operated by PT. Kerinci Merangin Hidro (KMH). Delivery of the equipment will begin from September 2023, and the project is expected to begin operation in June 2025.

Because the head at the Kerinci Hydropower Plant is higher than 400 m, technologies to meet the high head and rotating speed are required. Toshiba ESS and THPC won the order based on their strong technical capabilities, the high reliability of their equipment and their experience in delivering hydropower equipment to clients all over the world, according to a release from Toshiba.

“I’m pleased that we received orders for hydro turbines and associated equipment for the Kerinci Hydropower Plant in Indonesia,” said Shinya Fujitsuka, director and senior vice president of the Power Systems Division at Toshiba ESS. “Toshiba ESS will continue to contribute to supplying highly reliable equipment for hydropower plants all over the world in cooperation with local, reliable hubs in order to realize carbon-neutral electricity generation.”

THPC will work to design and manufacture the hydro turbines at its operations in China and will handle the dispatch of instructors for installation work on site and offer online technical guidance so the project can be carried out as planned without delay even due to COVID-19.

The ratio of renewable energy for energy resources is expected to continue accelerating in Indonesia, up to 23% by 2025 according to the Indonesia Electricity Procurement Plan. Hydropower generation capacity is expected to grow to around 40%.