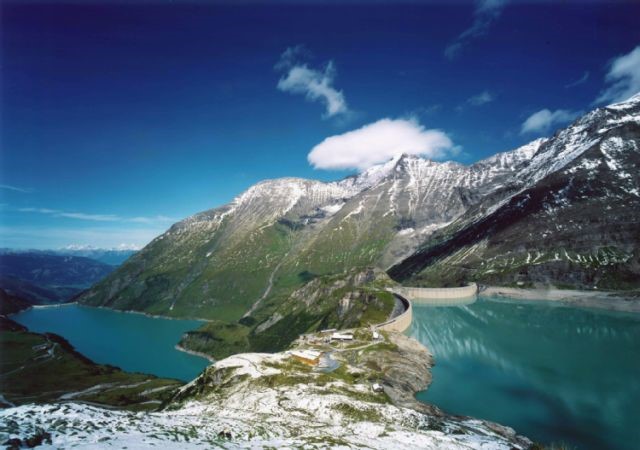 BC Hydro has awarded a contract for work on the 248-MW Bridge River Powerhouse II generator replacement program to Voith Hydro under the two companies’ master service agreement.

According to a press release, Voith will build and install new generators for Units 7 and 8, replacing the generators that were installed in the powerhouse in the 1940s.

Voith is responsible for all aspects of the project, from planning, design and scheduling to construction, installation and commissioning. They will consult with BC Hydro engineers to ensure it meets the power producer’s needs. Voith will deliver and install a number of generator components, including multi-turn coils, stators, rotors, bearings, field poles, sole plates and instrumentation.

“A key part of the scope of this project was to improve the units’ energy output,” said Eric Lamontagne, vice president of account management with Voith Hydro, North America. “We’re doing that with a modernized generator design and components.”

Voith has completed the replacements of Units 5 and 6 at the powerhouse. The replacement of Units 7 and 8 is expected to be complete by spring 2021.

Voith Hydro is part of the Voith Group and a supplier for equipping hydropower plants.