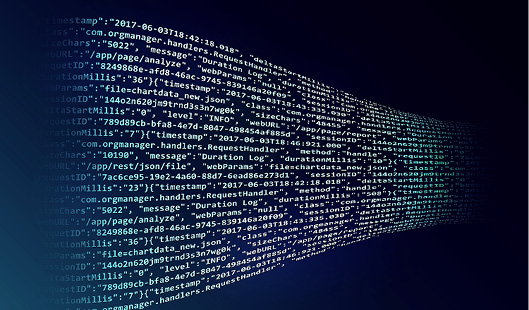 Brazil’s Votorantim Energia has improved the transmission of operating data to national grid operator ONS from four of its hydro plants.

According to BNamericas, the project was carried out by telecoms services integrator Sencinet and involved implementing a single link to process all information exchanged between the plants and ONS. ONS uses the data transmitted to formulate decisions such as the opening and closing of hydroelectric dams in emergencies.

This process previously was carried out via one link per plant, which made the transmission slower and susceptible to errors, according to the company. In addition to improved efficiency, Votorantim Energia reported a 40% reduction in related costs due to the decrease in the number of links.

“We believe that the project has provided gains for ONS too with the reduction in the number of links and routers in the infrastructure to receive Votorantim connections. We have updated the operation to the most modern concepts of security and resource savings,” said Votorantim Energia Commercial Manager Leonardo Vinicius Gomes.

Sencinet is a telecom services company formed by the acquisition of BT’s operations in Latin America by US fund CIH Holdings. The company mainly serves companies in the oil and gas, energy, mining, government, banking, telecom and retail sectors. The Votorantim group was already a customer of BT.