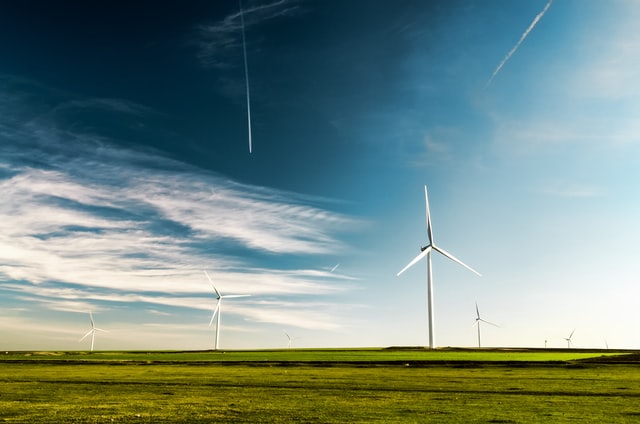 Wind and hydro have been secured for flexibility in a first of its type contract by Scottish and Southern Electricity Networks (SSEN).

The contract covers 5.9MW of flexibility from four sites, one of wind and three of hydropower on the Isle of Skye to support the Scottish network operator’s system.

This is the first contract to be awarded to a wind generator by SSEN. The four contracts combined provide the operator with an additional 17.7MW of available services.

The flexibility has been secured using Constraint Managed Zone (CMZ) contracts. CMZs are an alternative to traditional generation in the British market, being used when the main electricity distribution network is temporarily disconnected, for example during a prolonged power cut or period of network maintenance.

Rather than rely on diesel generators or back-up power stations, the use of flexible services including renewables and energy storage is being encouraged to maintain the supply.

The use of the 27.6MW Ben Aketil Wind Farm on Skye will be a demonstrator of the potential for flexible wind energy to support the network.

“We’re delighted to have signed a CMZ contract with SSEN for our Ben Aketil Wind Farm which will ensure local people have a constant supply of clean, renewable energy when other supplies fail,” says Richard Dibley, managing director of Falck Renewables Wind UK, which owns and operates the facility.

CMZ contracts are becoming an increasingly important component in the flexibility toolbox of GB network operators. SSEN’s first was awarded in October 2019 for 6MW of services from hydro on the Isle of Islay and further contracts are anticipated in the coming months.

“These new CMZ contracts allow for renewable and low carbon energy sources to play a larger role in the management and flexibility of the network,” says Alex Howison, “Our 2019 CMZ contracts on Islay helped avoid approximately 2,450 tons of CO2 emissions.”

SSEN is one of the four GB network operators collaborating on a common platform for flexibility procurement.