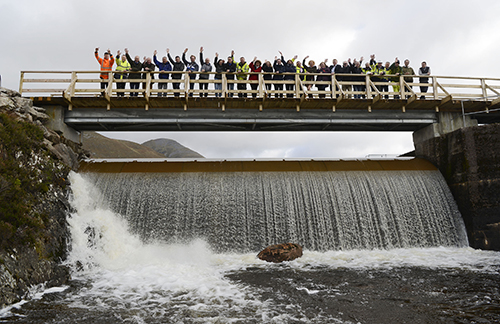 The £13.6 million (US$17.9 million) 2-MW Loch Eilde Mor high head run-of-river hydropower scheme located at Kinlochleven on the River Leven in the Scottish Highlands has been commissioned. 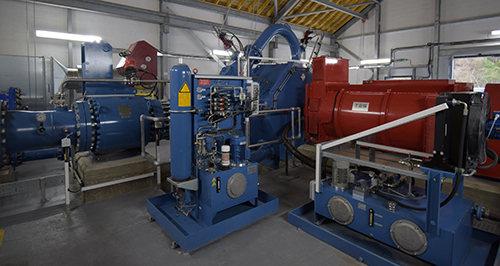 London-based Ancala Partners LLP (Ancala), an infrastructure investment management company, commissioned the project late last week through its portfolio company, Green Highland Renewables (GHR). GHR is based in Scotland and has offices in Perth and Dingwall.

Ancala said the Loch Eilde Mor project has the highest energy generation of all GHR projects to date and gives GHR storage capacity due to the loch-fed nature of the project. According to Ancala, projects completed with GHR have a total capacity of 16 MW, which is sufficient to power 20,000 homes.

In March, HydroWorld.com reported Ancala raised US$63.65 million in debt facilities for Green Highland Hydro. Green Highland Hydro is the asset ownership vehicle for hydroelectric power assets developed by GHR, whose portfolio, according to Ancala, quadrupled in size since Ancala’s initial investment.