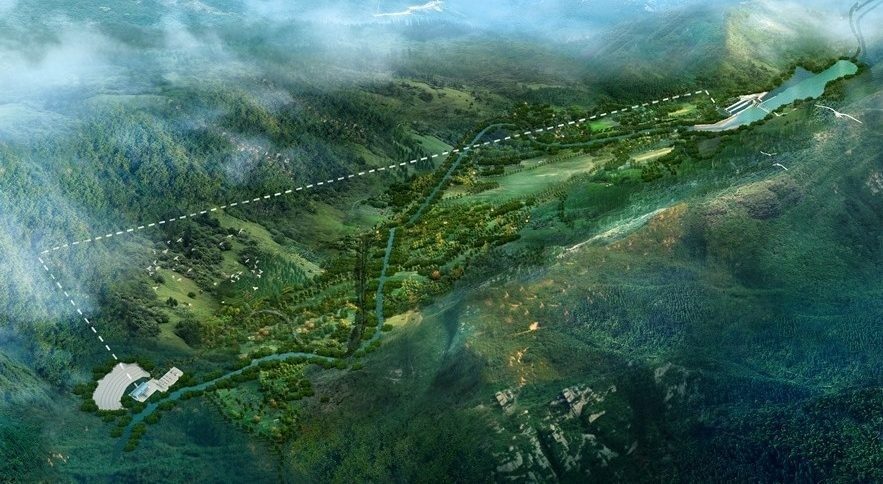 Nepal’s Energy Minister, Janardan Sharma, inaugurated the plant and according to published reports said the development of hydropower projects with the participation of the private sector is helping reduce load shedding in the country.

According to the Independent Power Producers of Nepal (IPPAN), private sector power producers added 140 MW of power in 2016.

In September, the 50-MW Upper Marsyangdi-A hydroelectric project, developed by a different China-Nepal joint venture, began operation. Located on the Marsyangdi River in western Nepal, it is the second facility in a cascade that also includes the previously completed 72-MW Middle Marsyangdi. That component, finished in 2008, was executed with heavy involvement from German partners.