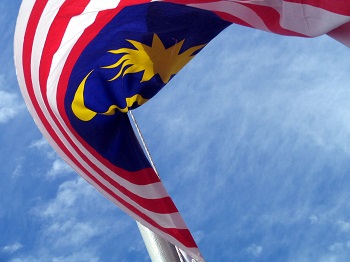 The Sarawak government has given its approval for the proposed 275-MW Trusan hydroelectric plant, which would be constructed on the Trusan River in the Malaysian state’s northern district.

The project is being developed by Sarawak Energy Bhd and would likely see its output sold, at least in part, to Malaysian neighbor Brunei for use in its Temburong territory.

A timeframe for beginning construction on the project has yet to be announced, though state officials have previously said Trusan could be generating power as soon as 2019.