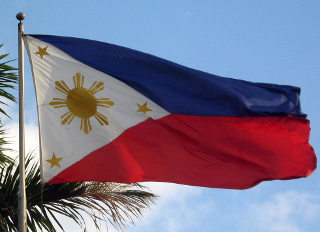 Philippines-based real estate developer A Brown Company, Inc. has signed a deal with the country’s Department of Energy to develop a 24 MW hydroelectric project in the Surigao del Sur province.

The deal, brokered via A Brown’s subsidiary, Hydrolink Projects, gives the company exclusive rights to explore, develop and use the Carac-an River for hydropower development.

The company said it pursued the contract in anticipation of growing power demands in the Philippines resulting from a reduced contract between the Surigao del Sure II Electric Cooperative (SURESCO II) and the National Power Corporation.

“We would like to help them in this undertaking, and as a sign of our full and sincere intentions, we immediately commissioned a hydropower technical team to study the power potentials of the rivers in Surigao,” company chairman Walter Brown said. “The results of the study show that Carac-an River has the best potential for development.

A Brown said it will now work to secure the necessary permits required to construct the project.