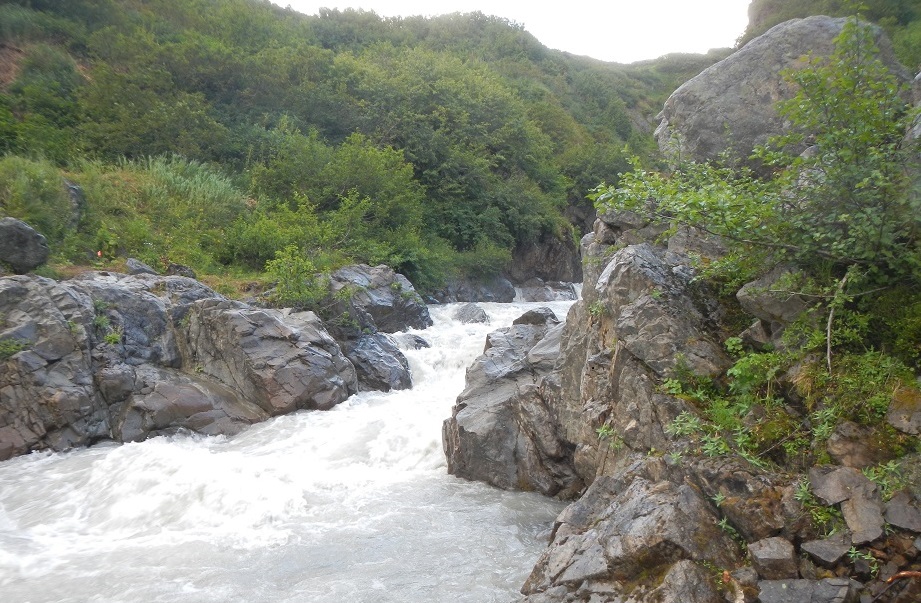 The board of directors of the Alaska Energy Authority recently approved a $46.4 million expansion of the 120-MW Bradley Lake hydro project.

According to the Alaska Journal of Commerce, the vote was unanimous.

AEA will now determine how to finance the project, located on Battle Creek at the headwaters of Kachemak Bay. AEA plans to apply for a U.S. Treasury Department allocation from leftover American Recovery and Reinvestment Act funds, Alaska Journal of Commerce says. The request will be for New Clean Renewable Energy Bonds, which would provide “a 70 percent subsidy equal to 70 percent interest costs over a 30-year period.”

The Bradley Lake project is located at the southern end of south central Alaska. It began operating in 1991 and generates an average of 380,000 MWh of electricity annually that it transmits to the state’s main power grid via two parallel 20-mile-long transmission lines. Homer Electric Association operates the project under contract with AEA.

The Battle Creek Diversion project would involve building a concrete dam 16 feet high by 60 feet wide to divert water into a high-density polyethylene pipe leading to the Bradley Lake facilities 1.7 miles away. The expansion is anticipated to cost $46.6 million and is expected to increase generation at the facility by 37,300 MWh.

The Federal Energy Regulatory Commission approved an amendment to the Bradley Lake license to incorporate the Battle Creek project in September 2016.