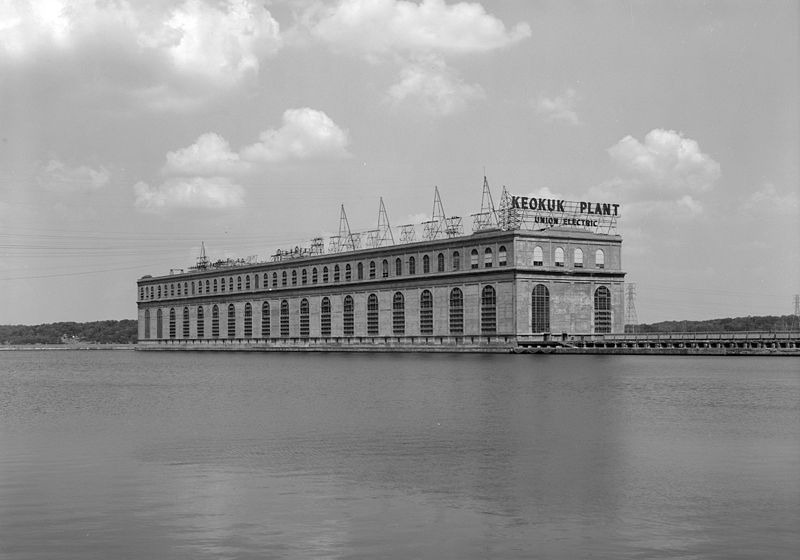 The IRP, filed Oct. 1 with the Missouri Public Service Commission, examines electric customers’ long-term energy needs and describes the St. Louis-based utility’s proposals to meet demand in a cost-effective, reliable fashion that increases use of cleaner renewable energy and reduces use of coal.

In addition to the 28 MW of additional hydropower, the plan would significantly expand renewables generation by adding 400 MW of wind power, 45 MW of solar power and 5 MW of landfill gas generation. Ameren Missouri already operates significant hydropower generation: the 242.59-MW Osage project (No. 903) and the 442.5-MW Taum Sauk Pumped-Storage project (No. 2277), both in Missouri, and the 142-MW Keokuk project in Iowa.

Ajay Arora, Ameren assistant vice president of environmental services and innovation planning, said all the proposed hydro increases are still being evaluated and that the 20-year plan is updated every three years.

“We want to understand the potential of hydropower,” Arora said. “We will take a harder look at it and definitely keep it in the mix.”

Arora said the possibility of making unit upgrades at the Keokuk and Osage projects needed further evaluations for effectiveness. The IRP said the Keokuk hydro project, at Mississippi River Dam and Lock 19, is scheduled to complete upgrades of turbine-generator Units 5 and 6 in 2016, increasing installed capacity by 2 MW each with a total capital cost of $23.5 million. Upgrades of Units 14 and 15 are to add another 2 MW each in 2018 at a cost of $25 million.

Arora said proposals to add hydropower to existing non-powered dams are further out in the planning process, probably in the last five years of the 20-year IRP window. He said the utility would like to identify four or five sites and examine them over the next few years.

Ameren hired Black & Veatch to identify undeveloped hydropower sites in Missouri of between 2 and 50 MW, utilizing data compiled by the U.S. Energy Department’s Idaho National Laboratory and other sources.

The Ameren vice president said the utility also looked at two or three Corps locks and dams on the Mississippi River for possible addition of conventional hydropower turbines. The IRP listed a proposal to add 10 MW to Mississippi River Lock and Dam 21 near Quincy, Ill.

The IRP also assessed the potential for developing new energy storage projects, finding that Ameren Missouri might not be able to develop a “strong business case” for energy storage at this time. However, it said should storage be needed, Ameren Missouri’s first choice would be to develop a 600-MW pumped-storage hydroelectric project at a site it already owns at Church Mountain, midway between Taum Sauk State Park and Johnson Shut-ins State Park in eastern Missouri.