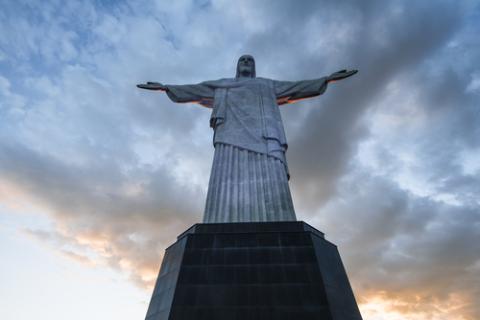 The price increase comes via ANEEL’s decision to raise tariffs from what it calls the “red flag level” from one to two, equating to a rate increase of about 17% over September.

Brazil‘s government said last month it planned to increase the amount of power it buys from southern neighbors Uruguay and Argentina to help stem potential outages.

“Hydroelectric reservoirs have reached worrying levels and though there is no risk of power shortages, it is necessary to reinforce the actions related to the conscious use of energy and to avoid waste,” ANEEL said.

Brazil, where about two-thirds of the cumulative installed capacity comes from hydroelectric sources, has been susceptible to drought and other adverse weather effects before

HydroWorld.com reported the South American country had begun recovering from a previous long-term drought in early 2016. That drought, which had caused decreases in water levels since 2013, also forced the country to increase tariffs to help make up for energy shortfalls.