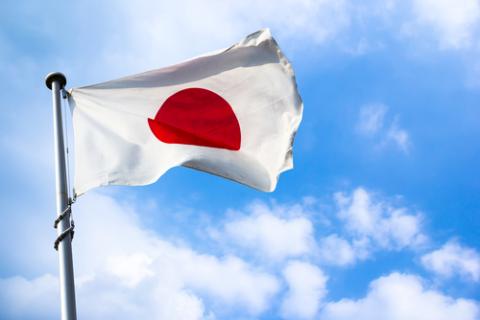 Scotland-based power and environmental consultant Aquatera Ltd. Has entered into a partnership with the Nagasaki Marine Industry Cluster Promotion Association in an effort to help Japan bolster its marine energy sector through international collaboration.

“With a focus on marine renewables, the association has been set up to promote marine industry in Nagasaki, supporting businesses within the prefecture via a network of industry, academia and government, as well as international stakeholders,” NaMICPA chair Toshiyuki Sakai said.

“Importantly, Shibuya Diving has been working in collaboration with local fishermen and maritime communities around Japan, building friendly and supportive relationships, which is something we see as essential for the success of any marine energy project,” said Ian Johnstone, Head of Onshore Technology and Community for Aquatera.

HydroWorld.com reported in December 2012 that Aquatera was amongst a number of European organizations that had signed a similar collaboration agreement with Taiwan.