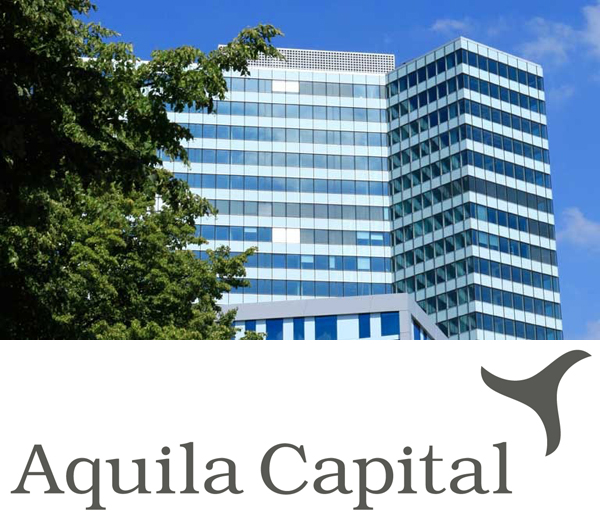 If the acquisition were completed as expected by the end of this year, Aquila Capital would operate about 150 small-scale European hydroelectric facilities and become “the largest operator of small-scale hydropower plants in Europe,” according to Oldrik Verloop, co-head of hydropower at Aquila Capital.

Financial details of the acquisition have not been publically released, but Smakraft’s portfolio includes 45 small-scale hydro projects that have a total annual production of more than 500 GWh. 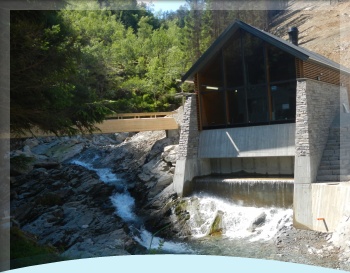 “Since 2009, we have acquired more than 100 hydro plants in Europe, giving us an edge in sourcing and securing hydropower opportunities for our institutional investors,” Verloop said.

“As our investors aim to bring long-term capital to support the expansion of renewables in the energy mix, the acquisition of Smakraft AS will consolidate our operations in Norway. It will make us the largest operator of small-scale hydropower plants in Europe.”

âˆ’ 100% of Norwegian Gronnkraft — The company operates 33 small-scale hydropower plants across central and southern Norway that have a combined annual production of about 210 GWh;
âˆ’ 36% of Tinfos AS — The company annually produces 220 GWh at Notodden and it has power producing facility in Luster, Lindas, Nes, Syd-Varanger, Saltdal and a facility in Indonesia; and
âˆ’ 33% of Jorpeland Kraft — The company operates two hydropower plants in the Jorpeland watercourse (Jossang and Dalen power plants) that annually produce about 115 GWh.

Smakraft AS began business in 2002 and the company said it currently has 15 new hydropower sites being constructed and is developing an additional 100 small-scale sites that could generate energy.