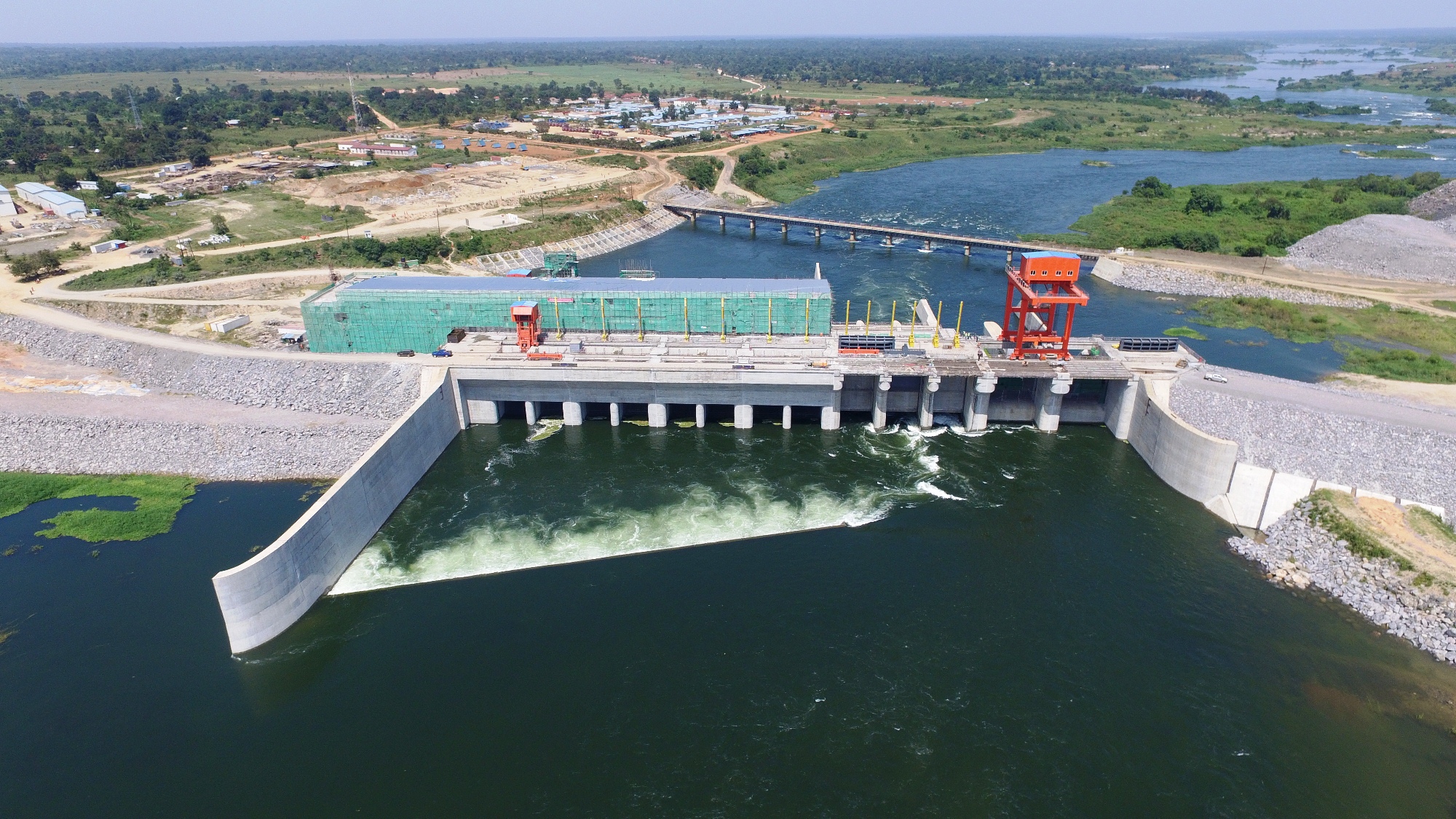 Multiple news agencies have reported that Artelia is taking over from Energy Infratech PvT Limited, whose contract expired in September 2017 and was not renewed. The new contract is reported to have a value of US$4 million.

Isimba is located 4 km downstream from Simba Falls on the Nile River. At Isimba, the river splits into two branches, with the channels joining through Koova Island. Thus, various project structures span the left river channel, the island and the right river channel.

The powerhouse, on the left river channel, will contain four vertical Kaplan turbine-generator units. Construction work on the project was launched in October 2013, and UEGCL’s website says the expected completion date is August 2018.

Concrete work at the project is essentially complete, including two gravity dams, two spillways, and the tailrace apron.

When it is complete, the project is expected to cost US$567.7 million, of which 15% will come from the government of Uganda and 85% from an Export-Import Bank of China loan.

Other companies working on the project include China International Water & Electric Corporation as the contractor and SMEC International Pty. Ltd as the project management consultant. UEGCL says the turbines were manufactured by Zhefu Co. Ltd. from Hangzhou, China. The first turbine was lowered into place in December 2017, and at that time UEGCL said the project “is on schedule and will be completed in the coming year 2018.”

Artelia also is working on the Inga I and II hydropower schemes in the Democratic Republic of Congo, rehabilitation of the Eaux Bonnes hydropower plant in France, Rusumo Falls hydro in Tanzania, and the Attaqa Mountain (Egypt) and Abdelmoumen (Morocco) pumped storage projects.