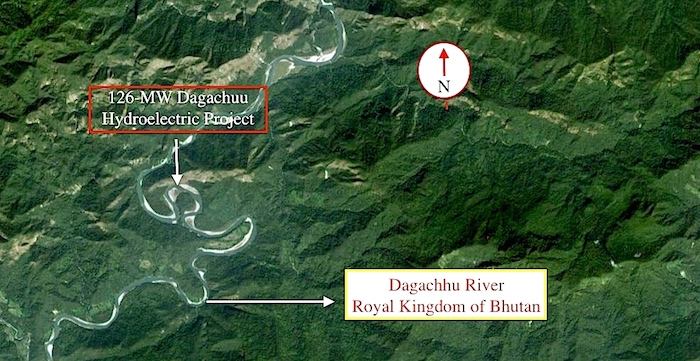 Bhutan, a sovereign country located at the eastern end of the Himalayas in South Asia, began commercial power generation from one of its two 63 MW Pelton turbines in February at the partially completed 126-MW Dagachhu hydroelectric facility. The plant’s first official meter reading indicated the unit was generating 14.3 MW.

The Dagachhu project is the first hydropower project managed by a Bhutanese team, and the team worked with an Austrian consultant.

According to project co-owner Druk Green Power Corp. (DGPC), which operates the run-of-river project located in Chirang in the district of Dagana, Bhutan, the project’s second 63-MW unit is scheduled to be commissioned in March. Once completed, DPGC expects the project will produce between 360 and 515 GWh annually.

Dagachuu will be the first Bhutanese hydroelectric project that distributes energy outside the country’s boarder.

Tata Power is one of India’s largest utilities. It will import all of the power from the project through a 25-year Power Purchase Agreement with Tata Power Trading Co. Ltd. and sell the energy in the Indian power market.

In Bhutan, DPGC currently generates about 6.23 GWh annually from its four fully operational hydroelectric facilities that include: 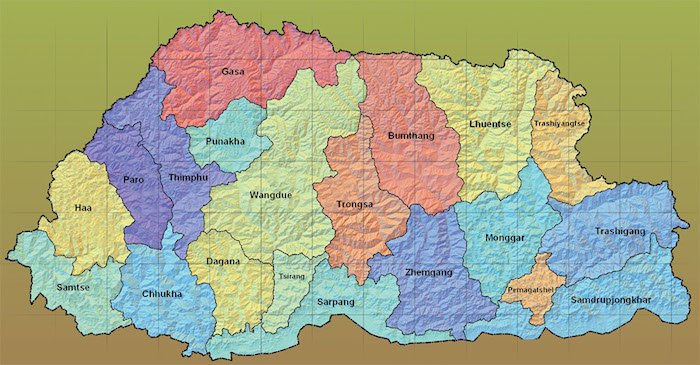 In 2008 when construction of the project began, DPGC estimated Dagachhu would cost about US$200 million. But, the company has since revised its estimate projecting a lower cost at US$195 million.

According to DPGC, Asian Development Bank is providing a US$51 million for financing the civil works; RZB, Austria, is providing a US$44.2 million loan for electrical and mechanical works; and the NPPF is providing a loan for US$9.6 million. Information about sources from which the project owner will receive the needed remaining funding is not immediately available.

Located in the southwestern part of Bhutan on the left bank of the Dagachhu River, the Dagachhu project is between 10.5 km and 20.2 km upstream of its confluence with the Punatsangchhu River.

DPGC said, “The elevation of the project area and the catchment area ranges from 500 m to almost 4,000 m above mean sea level.”

Dagachhu Hydropower Corp. is a subsidiary of the government-owned DPGC and is implementing local oversight of the Dagachhu project. The government of Bhutan also provides oversight for NPPF.