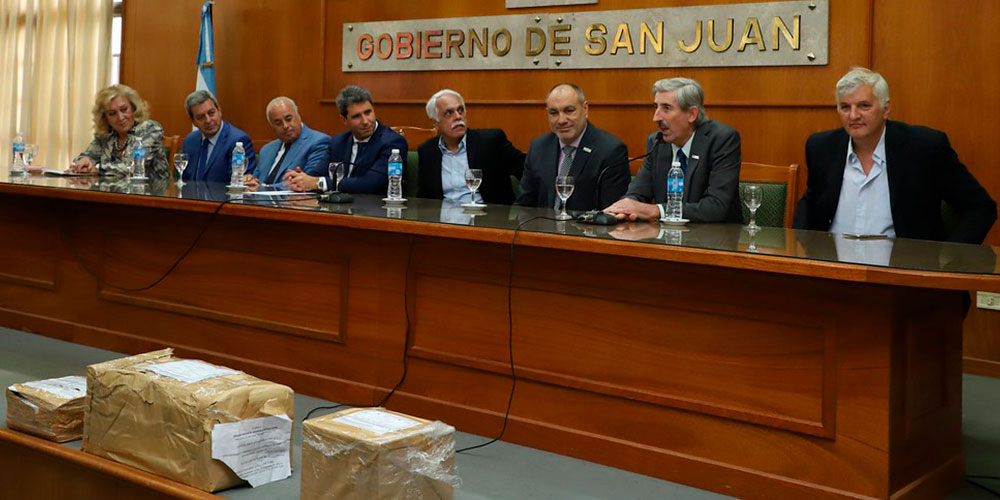 According to a release from the provincial government, the company has received three bids to build the US$748 million project, from:

EPSE says, “the official intention is to start the tasks in the next 45 days and have them completed in 2024.” The utility says the first phase of the work ended in July 2018 and cost about US$70 million. It involved diverting the river and building the tunnels, the vault of the gate chamber, and the camp.

El Tambolar will be located on the San Juan River and is expected to take about five years to complete, during which time it will create up to 1,300 jobs. When completed, the plant is expected to generate more than 340,000 MWh of electricity annually.

The dam will be the fourth built on this river, with others being Caracoles, Punta Negra and Ullum. EPSE developed and operates the 132-MW Los Caracoles hydropower facility.