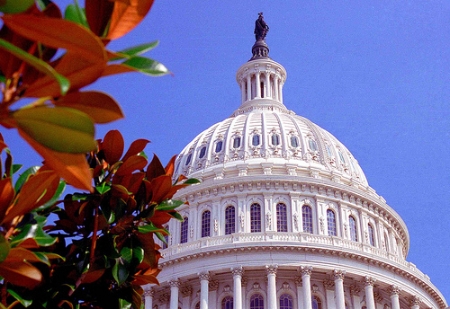 A bill introduced to the U.S. Senate today could extend hydroelectric power production incentives provided by Sections 242 and 243 of the Energy Policy Act of 2005.

The legislation, introduced by Sen. Cory Gardner, R-Colo., is being called the Reliable Investment in Vital Energy Reauthorization (RIVER) Act, and reauthorizes an existing Department of Energy program to provide funding under the EPAct 2005 provisions.

Both sections are, according to the senator, vital to unlocking an estimated 12 GW of untapped hydroelectric potential.

“The RIVER Act is commonsense legislation that is a key component to an all-of-the-above energy strategy,” Gardner said. “Since only 3% of the nation’s 80,000 dams are used to generate clean hydroelectric power, it’s important we have the tools to retrofit these existing dams to produce electricity.”

Gardner’s home state has been particularly supportive of the hydropower sector, previously passing state legislation that has streamlined its own environmental review process for small hydroelectric proposals in February 2014.

“Sen. Gardner understands how important hydropower is to Colorado,” said Kurt Johnson, president of the Western Smalll Hydro Association. “Sen. Gardner’s RIVER Act will help ensure that Colorado continues as a national leader in new small hydropower development on existing dams, canals and pipelines. We’re excited to support him as he works to get his legislation signed into law.”

An extension of the incentives was amongst a number of provisions included in the bipartisan Energy Policy Act of 2015 that went to the House of Representatives floor last year. The bill died there, however, as Congress seemed content to wait until the turnover in presidential administrations to enact any such policy.