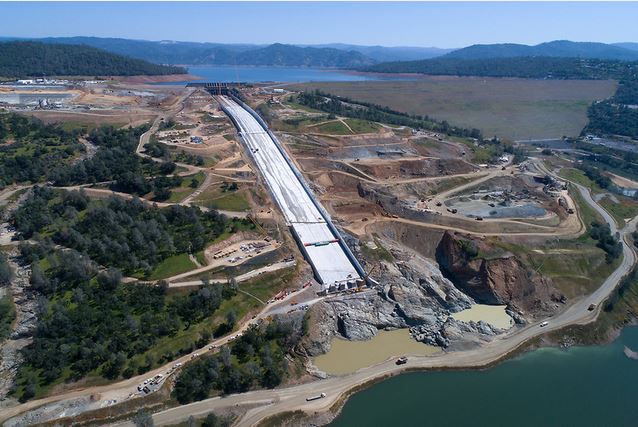 This commission would “have full charge and control of the construction, operation, and maintenance of the State Water Project.”

Commission members would include:

The SWP in California, U.S., is a system of 32 storage facilities, 21 pumping plants, four pumping-generating plants, eight conventional hydroelectric plants and about 700 miles of canals and pipelines. Among these generating plants is the 762-MW Hyatt Powerplant at the foot of Oroville Dam. That dam experienced a serious spillway erosion incident in February 2017, with a ripple effect on the state and in fact federal dam safety.

The bill arose amid concerns that DWR, as both the owner and operator of the SWP and regulator of the California Division of Safety of Dams, faces a conflict of interest in that it regulates its own facilities.

This bill was actually read the first time in February 2018 and has been undergoing amendments. It was passed unanimously through the Assembly Water, Parks, and Wildlife Committee on April 24.

In related news, California DWR announced that it completed “major retrofit” to Perris Dam this month as part of a statewide effort to reduce seismic risk to dams. Perris is the southernmost dam in the SWP and was completed in 1973. California DWR says it was prioritized because of its proximity to nearby faults and large downstream communities.