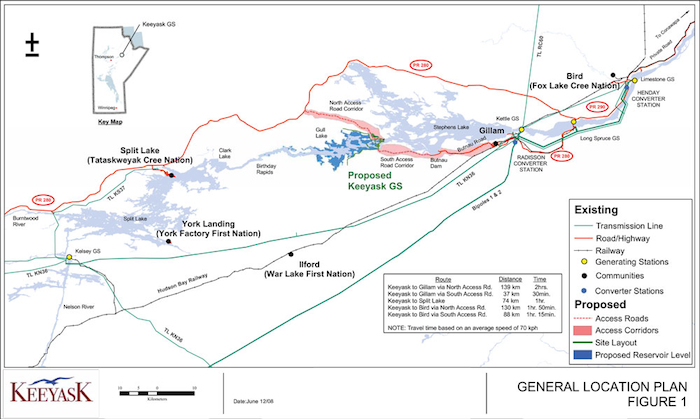 A bomb threat called into the construction site of the 650-MW Keeyask hydroelectric project on Jan. 19 forced authorities to evacuate the Manitoba Hydro property, according to reports by the Royal Canadian Mounted Police (RCMP).

Keeyask is located in northern Manitoba, Canada, in the Split Lake Resource Management Area. No explosives were found at Keeyask and workers returned to the site by the early afternoon, RCMP said.

Information on the nature of the threat or who may have made the call is not immediately available, but several controversies accompany the project that include questions of distributed financial benefits to First Nation groups and property right issues related to proposed power transmission line agreements.