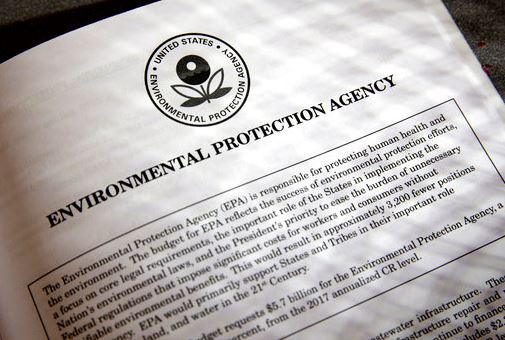 President Donald Trump has signed an executive order intended to cripple and eliminate a number of renewable energy initiatives established by former President Barack Obama in the Clean Power Plan.

The Clean Power Plan (CPP) was unveiled by Obama and the EPA last year and seeks to reduce greenhouse gas reductions in the United States by 32% from 2005 levels by 2030. This goal would have been accomplished through a combination of new renewable generation and a shift away from fossil fuels — particularly coal.

The plan was adamantly opposed by a number of policymakers — including Pruitt, who was then Attorney General of Oklahoma — and Trump, whose campaign speeches were often peppered with a commitment to fight what he called the “war on coal”.

Exactly what happens now that Trump has issued the executive order remains somewhat ambiguous given that laws prevent such orders from directly repealing regulations without what could be a long, arduous process.

The situation is further complicated given the Supreme Court’s interpretation of the Clean Air Act, which requires the EPA to regulate CO2 as it would any other pollutant. So, not only would Trump’s EPA determine an alternative that would also regulate C02, it would also have to defend the replacement plan before the USSC.

The executive order could, however, have several more immediate impacts, including the removal of greenhouse gas emissions from permitting review under the National Environmental Policy Act and the removal of a moratorium on new coal leases on federal lands established by the Obama Administration, among others.