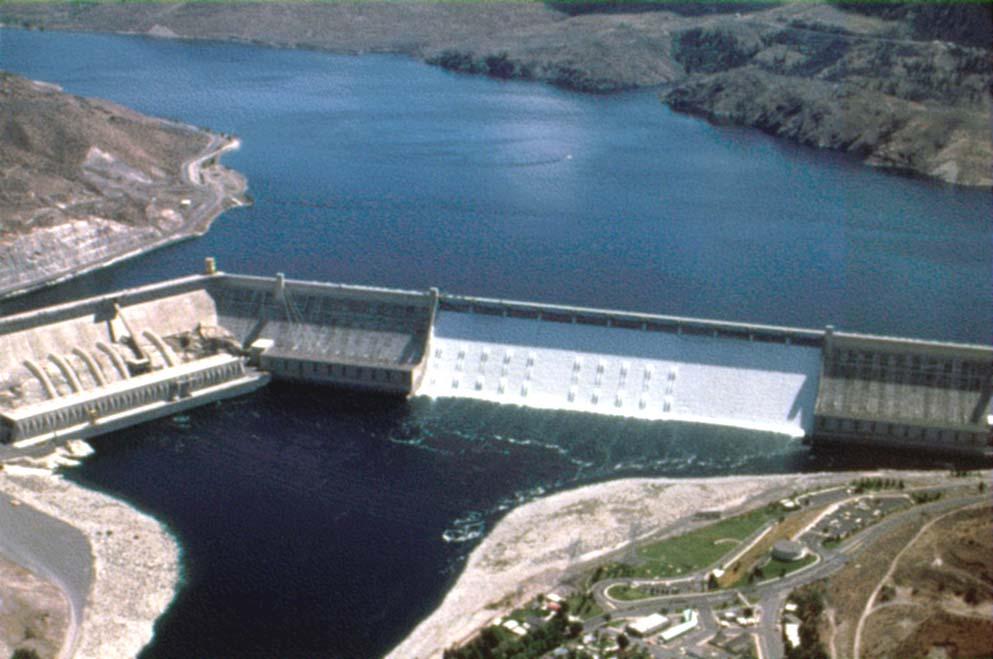 The U.S. Department of Interior’s Bureau of Reclamation has released its draft environmental assessment for the proposed modernization project for units G19 to G21 in the Third Power Plant at 6,809-MW Grand Coulee.

The proposed modernization project will provide continued, reliable hydropower production for 40 years or more and will ensure that Reclamation meets its contractual obligations for power generation, according to a press release.

Analysis is under way on a proposed action and no-action alternative for any potential environmental impacts. The proposed action involves modernizing the three units for potential for full replacement of major unit systems, as well as a design-build option for the contractor to provide up to a full component replacement of each generating unit if necessary. Under the no-action alternative, Reclamation would continue to operate the three units with no system improvements, with maintenance performed on an as-needed basis.

Reclamation is currently seeking comments on the draft EA, and they are due no later than Dec. 24.

Previously, in April 2017, Reclamation released the draft EA for proposed modernization work on units G1 through G18 in the left and right powerhouses.