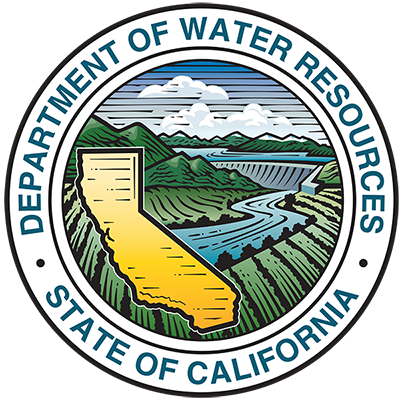 The California Division of Safety of Dams (DSOD) has released updated information on 1,249 dams under its jurisdiction, including downstream hazard classification, condition assessment and reservoir restriction status for each dam.

According to DSOD, this latest information on dam safety “reflects the most recent physical inspections and comprehensive re- evaluations by DSOD engineers and engineering geologists, as well as technical analyses performed by dam owners.”

DSOD released the information last Friday as the state is in the midst of repairing damage in Oroville, Calif., that occurred to two spillways at Oroville Dam. Since the issue was discovered on Feb. 5, California Department of Water Resources temporarily suspended flows over the dam’s spillway to investigate concrete erosion on the bottom half of the spillway.

The Mercury News reported on March 20 that the cost associated with “the ongoing crisis” at Oroville Dam totaled about $100 million through the end of February. As a result of the Oroville incident, in June DSOD requested dam owners in the state assess dam appurtenant structures, including spillways, to confirm they meet minimum safety standards.

DSOD’s report lists downstream hazard classification for each dam that is based solely on the size of the dam’s reservoir and population that would be impacted by a dam failure. The classification does not reflect the condition of the dam or its structures.

As of the report’s September 2017 release date, only the Oroville facility is listed as having an unsatisfactory condition assessment and reservoir restrictions.

The organization said in the wake of the Oroville spillways incident, DSOD initially prioritized spillway re-evaluations for 93 dams with spillways similar to Lake Oroville’s. Owners of those 93 dams were notified this spring of requirements to submit a work plan to investigate the condition of their spillways. DSOD’s re-evaluations of those spillways are now underway.

DSOD re-evaluations in the last two decades have resulted in dam owners investing over $1.5 billion in repairs to reduce the risk of dam failures due to earthquakes.