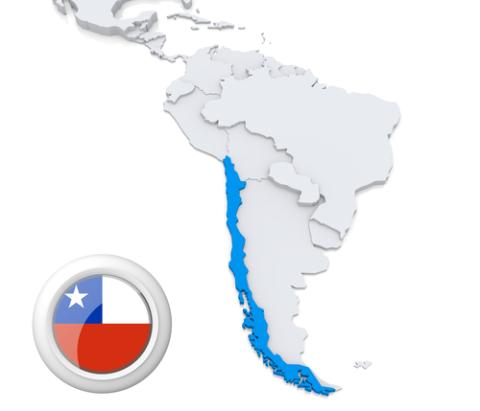 Chilean hydroelectric power producers could be affected by legislation introduced by the country’s Ministry of Energy earlier this week.

According to a government release, the policy not only intended to guarantee supply for distributors through long-term contracts, but also to lower consumer prices and improve competition.

The new legislation would also give the government a greater role in running the power auctions, which are currently administered by energy distributors.

The government said the auction scheme will be more flexible in determining both short- and long-term blocks, while also including new criteria for maximum bids. The legislation also includes risk control measures aimed at attracting financing for new projects.

The policy also includes stipulations allowing for regulation of supply without contracts — measures that cater primarily to mining and other heavy industries that often buy their power directly from power producers.