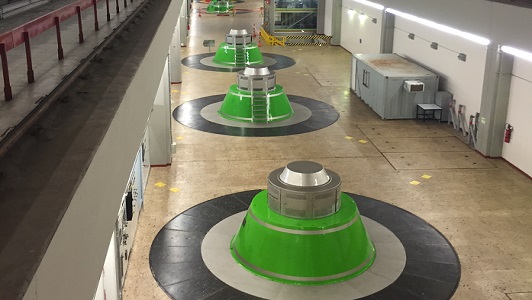 The utility says emergency work to bring the remaining six units on line is advancing according to schedule, according to BNamericas. All eight units should be fully functional by September.

EPM says the Feb. 15 fire resulted from an incident with the cables that take electricity from the powerhouse to the substation.

The plant is in Antioquia Department of Colombia and was built in the late 1960s.