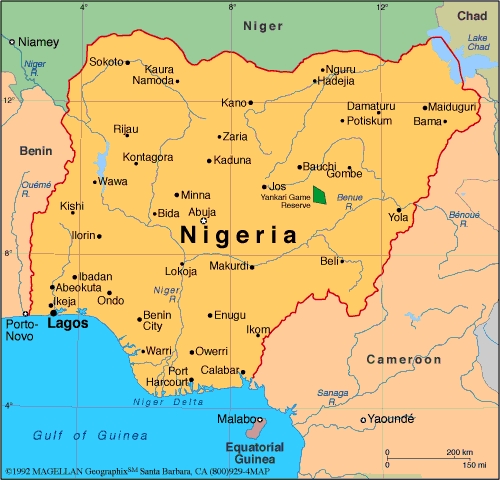 Decades of planning are coming to fruition as construction of Nigeria’s 3,050-MW Mambilla hydroelectric plant began earlier this week.

The facility, to-be located on the Donga River in the eastern Taraba State, has stalled repeatedly since its conception in the early 1980s for a number of reasons — most recently due to a landslide that blocked access routes to the project site in September.

At that time, Mambilla’s cost was estimated at US$6 billion — 70% of which was reported to be paid by Chinese firms and the remainder by the government of Nigeria.

China’s interest in the project results from a May 2007 decision to award contracts for Mambilla’s development to the China Gezhouba Group Co. Ltd. and Sinohydro.

Nigeria’s Minister of Power, Babatunde Fashola, said earlier this week that the government expects the plant to be complete in 2024.

Mambilla is one of four hydropower projects Fashola called on the country to expedite last year. Also included are the 700-MW Zungeru, 250-MW Gurara, and 35-MW Dadin Kowa — all of which Nigeria wants to see inaugurated within the next decade.