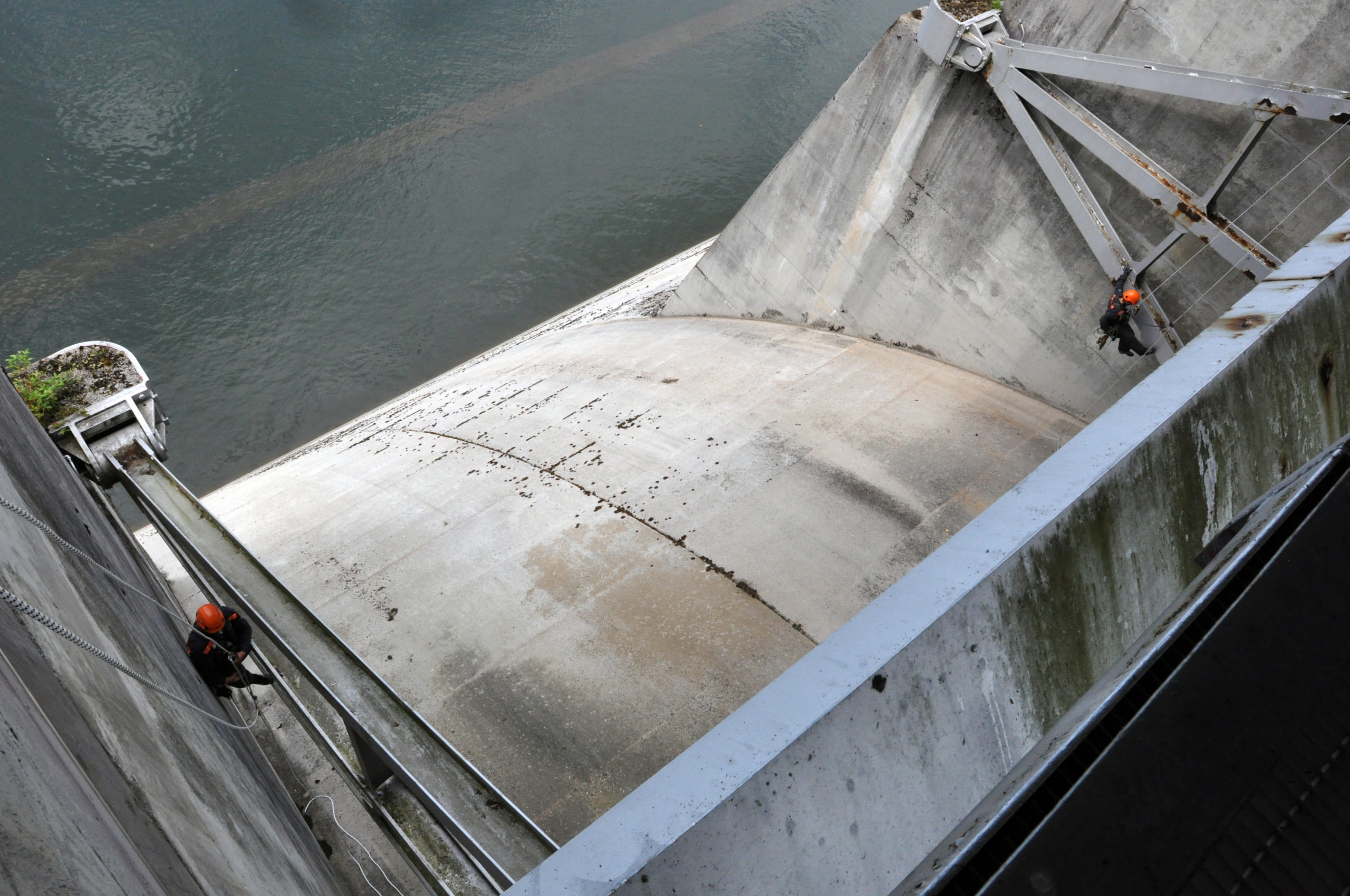 FDH Velocitel has received a five-year, $10 million contract from the U.S. Army Corps of Engineers to provide architectural and engineering services to complete testing of tension in tainter gate trunnion girder anchor rods.

FDH Velocitel will use its proprietary nondestructive testing method to enable the Corps to safely and effectively manage its aging inventory of post-tensioned anchor rods. Development of this technology was made possible through legislation supported by Congressman David Price, FDH Velocitel says, which helped form the government-industry partnership that enabled the deployment of this test method on Corps dams.

“For the past four years, we have worked in partnership with the USACE Engineer Research and Development Center (ERDC) in Vicksburg, MS, to develop and deploy this service — which reduces testing costs by up to 90%, while significantly improving safety,” said Robert Lindyberg, PhD, PE, vice president of technology/R&D for FDH Velocitel.