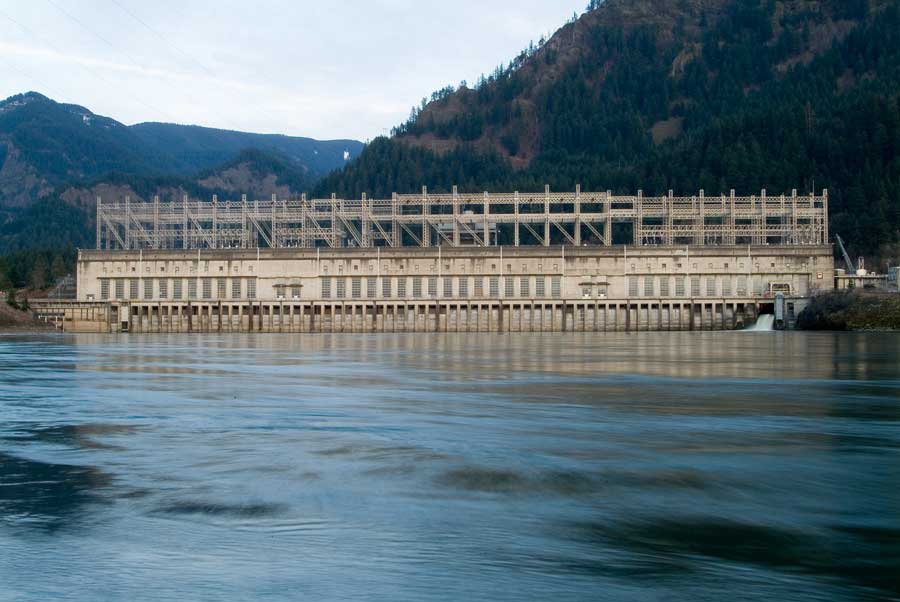 The U.S. Army Corps of Engineers has awarded a contract worth $2.593 million to Northbank Civil and Marine Inc. to construct a lamprey passage system at the 1,242-MW Bonneville hydropower plant.

Per the contract, Northbank is to fabricate and install a new lamprey passage system, as well as modifying the facility’s existing system.

These modifications are to include upgrading existing components from research-grade to a permanent installation by adding pump intake screens, improving counting systems, enhancing operational and maintenance functionality, and correcting known deficiencies.

The Corps solicited bids for the work in May. The work is expected to be completed by the end of the year.

Bonneville is located on the Columbia River between Oregon and Washington.