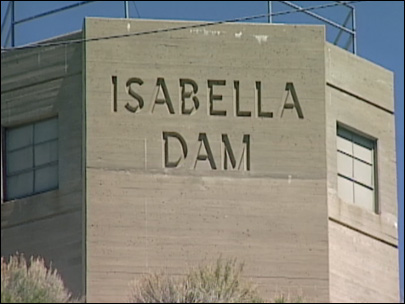 The U.S. Army Corps of Engineers has released its final environmental impact statement for the Isabella Dam on California’s Kern River.

A panel found in 2006 that Isabella Dam qualifies for the Corps’ Class I designation, meaning there is an “urgent and compelling” reason to believe that it might have a high risk of failure.

The Corps has proposed a number of improvements to the structure in order to “reduce the risk of dam failure or catastrophic downstream flooding during a large storm,” including:

The Corps’ most recent report is intended to address the project’s environmental impact and its effects on nearby residents, with three public response meetings scheduled throughout mid-November.

The cost of the project has an estimated price tag of US$400 million to $600 million, with construction beginning in 2015 and finished by 2022.