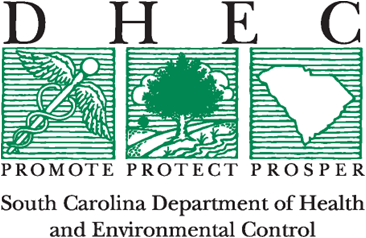 South Carolina’s Department of Health and Environmental Control (DHEC), the state’s regulatory agency for dam owners and operators, announced on Oct. 21 that it is ordering actions at a number of dams statewide, according to a press release.

There is no immediate threat to public safety at this time.

As of Wednesday, 390 dams have been assessed. Based on these initial assessments, the agency has issued emergency orders to 63 dams.

The owner’s decision to repair or replace a dam will be subject to DHEC review and approval. DHEC will prioritize review of dam permit applications associated with the natural disaster. The permitting for these repairs could take days to weeks depending upon the complexity of the repairs that needs to be made, according to the release.

Under the S.C. Dams and Reservoirs Safety Regulations, an emergency order may direct the dam owner to:

– Lower the water level by releasing water from the reservoir;
– Completely empty the reservoir; and
– Take whatever immediate measures necessary to reduce the risk of dam failure.

There are 2,439 dams in South Carolina according to the U.S. Army Corps of Engineers. South Carolina enumerates the Dam Hazard Potential for its facility classification at:

“As a result of the 1,000-year flood, many dams across our state were damaged and have been identified as needing repair,” said DHEC Director Catherine Heigel. “DHEC remains committed to ensuring public safety and will be aggressive in pursuing all necessary safety measures to make sure that dam owners are making these needed repairs as quickly as possible.”

The emergency orders are part of DHEC’s ongoing proactive assessment of all Class One and Class Two dams across the state in the wake of the historic rains and flooding, which damaged some dams and caused 36 to fail.