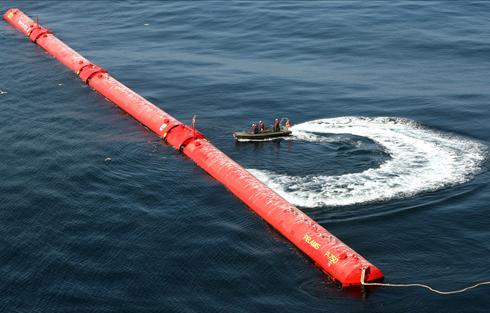 To capitalize on the remaining hydroelectric power potential in the U.S., the Department of Energy’s Water Power Program has released a number of reports that assess the following water resources: ocean wave energy; run-of-river hydrokinetic power; tidal energy; and unpowered dams.

According to DOE, new development in these areas could expand the nation’s renewable energy portfolio considerably, contributing up to 2,116 TWh/year, slightly more than half of the nation’s annual electricity use.

The assessment of run-of-river hydrokinetic power resources was compiled and authored by the Electric Power Research Institute (EPRI). The report states that the 48 contiguous states and Alaska hold a run-of-river new development potential of 120 TWh each year.

Georgia Tech authored the assessment for tidal and stream energy, and DOE used the data to estimate potential for the resource at 250 TWh/yr.

Oak Ridge National Laboratory researched the hydroelectric development potential present in non-powered dams through the U.S. as well. Researchers found the usable potential for non-powered dams to be around 12.1 GW, which could increase the nation’s hydropower portfolio by 15%.

To view the resource assessments in their entirety, visit here.

For more related news about ocean wave energy development in the U.S. and worldwide, click here.