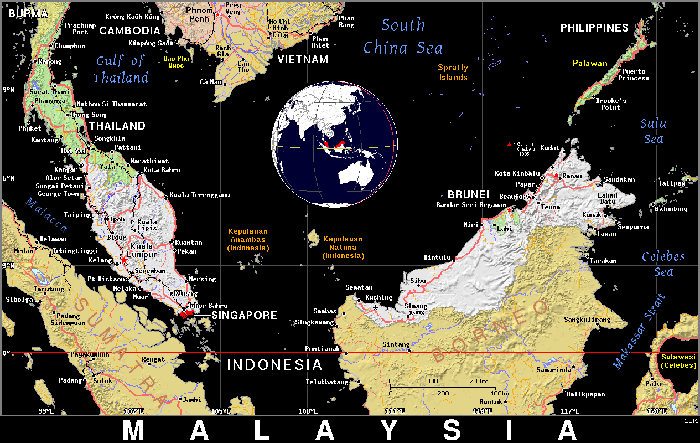 Published reports indicate the 165-MW Sultan Mahmud hydroelectric facility located on the Kenyir River in the interior district of Hulu Terengganu, Malaysia, suffered no damage after a 2.7 magnitude earthquake was recorded 10 km below the surface of its catchment, Kenyir Lake, at 9:25 p.m. local time on Feb. 23.

“We will conduct a thorough inspection later today [Feb. 24] to make sure the dam and other structures are safe,” Hashim said.

The Sultan Mahmud project is on Peninsular Malaysia in Southeast Asia, which is south of its boarder with Thailand at the eastern portion of the South China Sea.

Kenyir Dam, Peninsular Malaysia’s largest rock-fill dam, is underlain by granite and is 155 m in height. Construction began in 1978 and was completed in 1985.

Published studies suggest that construction of the dam and impoundment Kenyir Lake, located in a previously aseismic area, was responsible for several earthquakes in the region from 1984 to 1987.

During the construction phase, the Malaysian Meteorological Department (MMD) recorded a total of 28 earthquakes that had magnitudes ranging from 2.5 to 4.6, and the tremors were felt at a distance of more than 50 km.

Kenyir Dam’s catchment, Kenyir Lake, has a surface area of more than 2,600 km2 and is the largest manmade lake in Southeast Asia.

Prior to the Feb. 23 earthquake, according to MMD data, the facility was considered to be located in an aseismic region of Peninsular Malaysia.