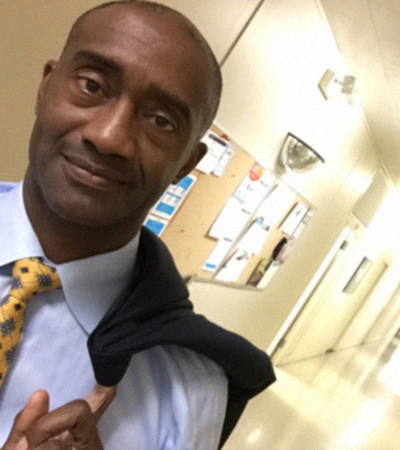 I have not gone to the extreme of analyzing every phase of residential life in the U.S., but generally speaking power consumption is one of the few areas in which there are no maximum usage limits — for now.

The things we can do in living our lives outside of our home, and rightly so in most cases, do have limits.

When you drive your personally-operated motor vehicle, speed limits determine how fast you are allowed to travel. In the U.S., public transportation and some companies that have fleet vehicles use governors to make sure speed is regulated. In some communities, regulations determine the maximum allowable height of residential structures and some cities and counties even have ordinances that stipulate how high you are allowed to grow fauna on your property.

The list of governmental limits is much more extensive. But, what I think is inevitable is mandatory local, state and federal limits encompassing your power consumption.

But, here’s the thing; as the implementation of current and future governmental programs similar to the Clean Power Plan continue, your power consumption must come under some type of local, state or federal regulation.

Without getting into great detail and the minutia that is debate, I want to pose a few questions that are broad in scope:

The age of developing new, massive hydroelectric projects in the U.S. has long since passed, and the most advantageous hydroelectric power generation sites are harnessed. But, what remains is undeveloped hydropower potential at existing dams.

In the U.S., the economic aspects and regulatory hurdles in existence are so counter productive to developing untapped potential it will likely take years before public and private investment become truly excited to better use hydro power.

My fear is that U.S. culture will only get serious about utilizing existing dams to create hydropower facilities as a result of enough people being forced to live under in-home power consumption monitored remotely, by artificial means, through governmental intrusion.