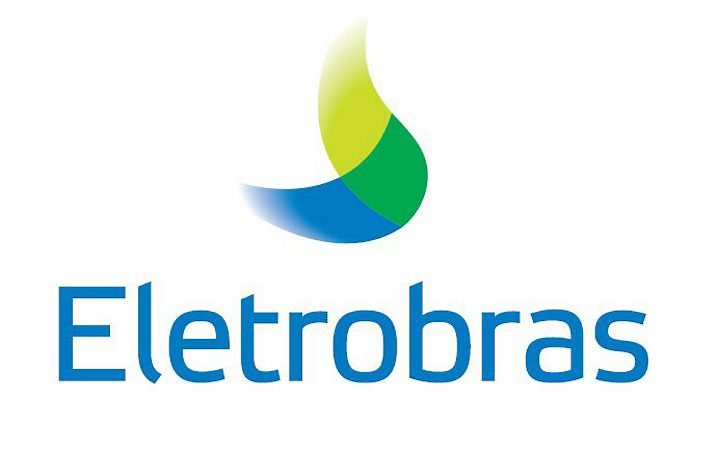 As per Rousseff’s plan, Brazilian utilities will be required to slash their prices in exchange for the renewal of operating licenses. The move is intended to reduce consumer power costs by as much as 16% for residential users and 28% for industrial users, with the bulk of revenue losses being shouldered by the utilities.

Local sources are reporting that some power producers have already said they may fight Rousseff’s plan, but Eletrobras — in which the Brazilian government has a 51% interest — says it plans to renew its concessions that expire between 2015 and 2017.

The company recently announced Rousseff’s cuts will likely cause a 30% drop in revenue next year, sending Eletrobras stock on a five-day, 15% skid that dropped share prices to below US$3 — its lowest point in nearly two decades.

That 30% might be generous, according to one Brazilian economic journal, which projected Eletrobras’ earnings before interest, taxes, depreciation and amortization (EBITDA) to be “very close to zero in 2013”.

An Eletrobras response says “it is not possible to establish with certainty what the new level of revenue and EBITDA will be for next year,” citing ongoing restructuring and budgeting studies.

Eletrobras stock has improved to more than $3.25 per share following the company’s response, and some Brazilian sources are reporting the government will offer the company $6.7 billion in cash as compensation for agreeing to the modified rate plan.

Eletrobras will reportedly have a shareholder meeting December 3 to decide what its next step will be.