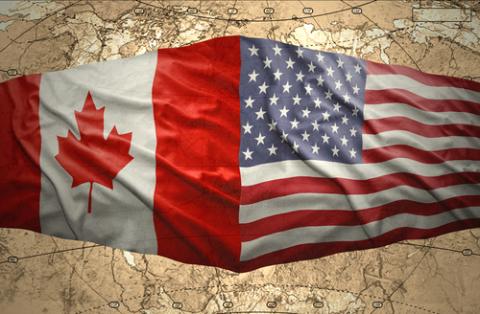 Massachusetts-based Eversource Energy has won the endorsement of the state to construct the controversial Northern Pass transmission line, potentially opening the door for Canadian power imports into the New England region.

The project is being developed by Eversource Energy subsidiary Northern Pass Transmission LLC and was one of dozens submitted in response to the Massachusetts Clean Energy Request for Proposals.

The RFP was issued following the passage of policies in 2016 that support aggressive greenhouse gas emission reduction standards established in 2008. Per state law, utilities must buy 9.45 million MWh of Class 1 renewables, and per Massachusetts Department of Energy Resources commissioner Judith Judson, the Northern Pass is the most attractive choice for consumers.

The Northern Pass was unique amongst most competitors for already having cleared a number of regulatory hurdles — most recently from the U.S. Forest Sdrvice, which issued a special permit allowing for the burial of transmission line in the White Mountain National Forest in January.

A report issued in November by the U.S. Department of Energy also reduced fear amongst many opponents who have long argued the line would have a negative impact on the area’s scenery.

“Based on its economic benefit to ratepayers and availability to move forward, it provided the greates overall value to Massachusetts customers,” Judson said.

The Northern Pass was one of several notable cross-border transmission projects being considered. Also notable is the New England Power Link. Proposed by Champlain VT LLC, the project was approved by the Vermont Public Service Board in January 2016. If constructed, the line would allow for the transmission of about 1,000 MW of Canadian hydroelectric power