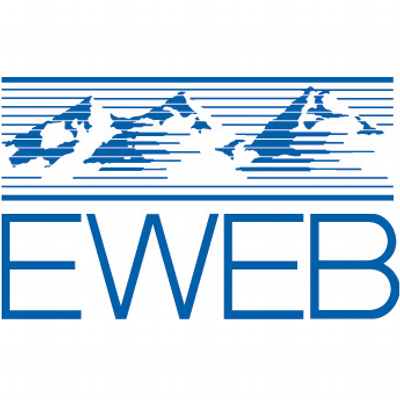 The Eugene Water and Electric Board (EWEB) has received a new 40-year operating license for its 91.995-MW Carmen-Smith Hydroelectric Project, on the McKenzie and Smith rivers in Oregon.

In July 2015, EWEB requested that FERC delay its decision on the license while it reanalyzed the economic viability of the project. A delay was granted, and in January 2016 EWEB filed a revised project economic analysis, indicating that proposed fish passage measures made the project uneconomical. EWEB requested that the Commission continue to delay issuing the new license while EWEB and the settlement parties developed new, cost-effective fish passage alternatives. Two additional requests to delay the licensing decision were subsequently granted.

EWEB proposes to continue operating the project in a peaking mode, but with several changes to protect chinook salmon and bull trout and to increase operational flexibility. These changes include ceasing generation at Trail Bridge and only operating it for emergency, maintenance, and safety purposes once new fish passage facilities are installed; providing instream flow releases to the bypassed reaches; and modifying reservoir level regulation and ramping rates in the Smith bypassed reach, Trail Bridge reservoir, and the McKenzie River downstream of Trail Bridge dam.

In issuing the license, FERC says: “Although our analysis shows that the project as licensed herein would cost more to operate than our estimated cost of alternative power, it is the applicant who must decide whether to accept this license and any financial risk that entails.”