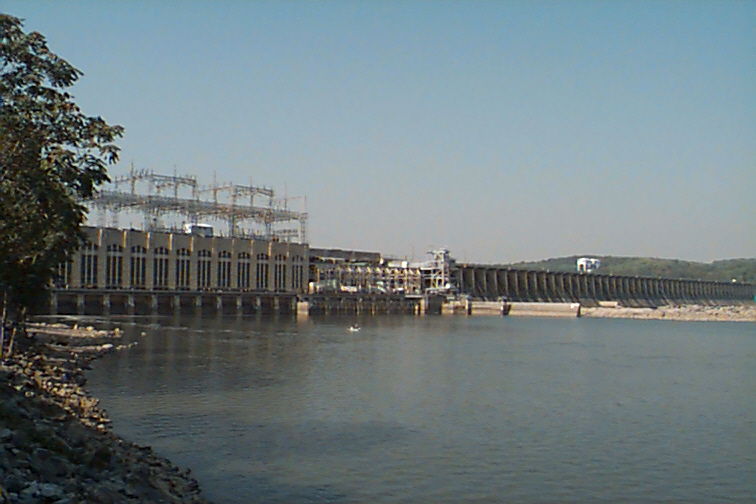 Exelon Generation has filed a request for the Maryland Department of the Environment to reconsider its decision related to the 401 Water Quality Certification issued for its 572-MW Conowingo Dam project.

The crux of the situation is the location of Conowingo Dam in relation to the Chesapeake Bay and the amount of polluted sediment that flows downstream past the dam and into the bay.

MDE issued the certification April 27, with “special conditions” that required Exelon to “reduce water pollution that flows from the dam to the lower Susquehanna River and, eventually, the Bay.” Maryland Governor Larry Hogan said, “The stringent environmental conditions in the certification are at the heart of a comprehensive strategy to speed up the cleanup of the Bay and hold our partners accountable for doing their part to create a healthier watershed.”

Exelon says the certification “places an unfair and onerous burden on Conowingo to reduce millions of pounds of nutrients, such as phosphorous and nitrogen, which are carried by sediment entering the Chesapeake Bay from sources upstream the Susquehanna River. Another “unfair burden” Exelon cites in the certification include removing all visible trashy and debris from upstream sources from hundreds of miles of river.

“The Dam does not produce any pollution. Rather, the science clearly shows that the pollutants that travel down the Susquehanna River, from New York and Pennsylvania, are the source of the nutrients and sediment that flows into the Bay,” Exelon says in a press release.

The company says it will also ask the U.S. District Court for the District of Columbia and the Maryland Circuit Court of Baltimore city to review the matter.

Two of the conference tracks at HydroVision International cover environmental and water quality issues at dams and hydropower projects: The Water and Environment track of panel presentation sessions and the Water Management and Movement track of technical paper presentations.

Visit hydroevent.com to learn more about this event or to register. HydroVision International is behind held June 26 to 28 in Charlotte, N.C., U.S.

In a filing with the Federal Energy Regulatory Commission, Exelon says it is contesting the legality of the certification on four points:

“The health of the Chesapeake Bay is a shared responsibility and we need to engage multiple states and stakeholders in an effective long-term solution,” the company says.