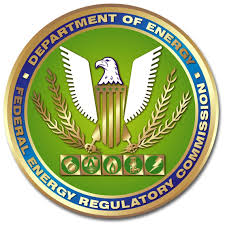 In the past week, the Federal Energy Regulatory Commission has granted preliminary permits to study the feasibility of two hydro projects, being developed by BM Energy Park LLC and Watterra Energy LLC.

The BM Energy Park project is called Banner Mountain Pumped Storage Hydro Project and is to be located near Casper in Converse County, Wy.

The project, in the Platte River System, would connect to existing substations via a 120-kV transmission line and would generate 1,300 GWh of electricity annually.

The Watterra Energy project is called Sutton Dam Hydroelectric Project and is to be located at Sutton Dam, operated by the U.S. Army Corps of Engineers, in Sutton, Braxton County, W.Va.

This small hydro project would consist of a new intake structure; a 300-foot-long, 15-foot-diameter steel penstock; and a 70-foot-long by 55-foot-wide powerhouse containing three turbine-generator units with a total capacity of 14 MW.

The project, on the Elk River, would operate in run-of-release mode and would generate 47,200 MWh of electricity annually.

Both of the above permits were effective May 1, 2018, and end 36 months from the effective date or on the date that a development application submitted by the permittee has been accepted for filing.